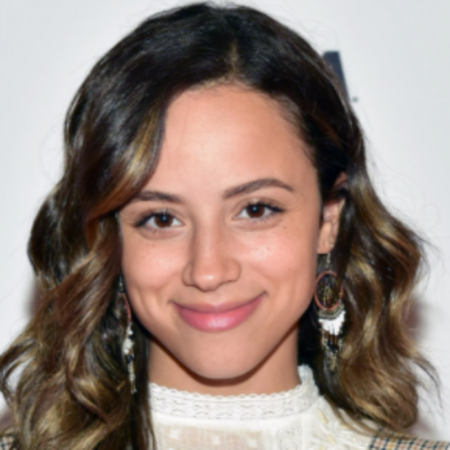 Canadian actress, Kiana Madeira is famously known for her role as Angel Trujillo in the drama-horror series Sacred Lies and Sierra in the TV movie Bad Hair Day. She currently stars as Moe Truax in the comedy-crime-drama series Trinkets. Furthermore, the actress is set to appear in the upcoming horror films Fear Street, Fear Street 2, and Fear Street 3, which will be released in 2021.

Kiana Madeira was born on 4th November 1992 in Toronto, Canada to an Afro-Irish father and Portuguese mother. She has a brother named Nikane and a sister, Kyla Madeira.

She carries Canadian nationality and possesses multi-racial ethnicity. Her zodiac sign is Scorpio.

Madeira started her acting career when she was just 10 years old. She got her first break in a series of educational films. In 2007, she made her on-screen debut with the comedy series Little Mosque on the Prairie. 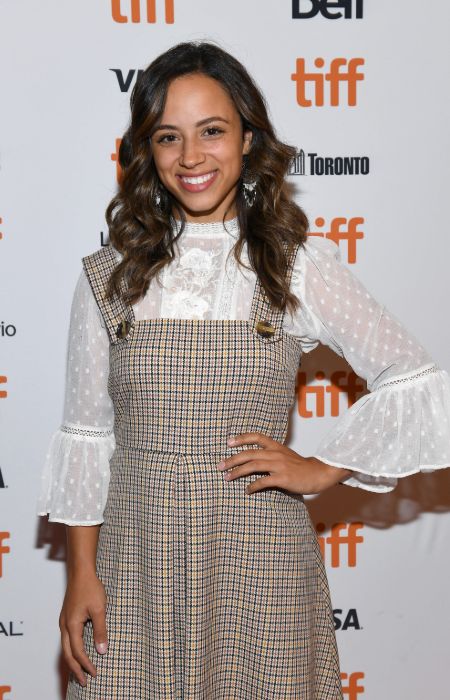 She acted as Rachel in the comedy-family film Harriet the Spy: Blog Wars in 2010 starring Jennifer Stone and Vanessa Morgan. From 2011-2013, she appeared as Julia Wilson in the television series Really Me.

Kiana got the role of Sierra in the TV movie Bad Hair Day in 2015. A year later, she worked as a voice artist of Stacey in the action-adventure video game Watch Dogs 2.

Her other critically acclaimed television series and movies include Barbelle, Dark Matter, and Neverknock. In 2018, she featured as Clara in the drama-thriller movie, Level 16.

The same year, she played Angel Trujillo in the drama-horror series Sacred Lies and was seen as Spencer Young in an episode called 'News Flash' of the television series The Flash.

She currently stars as Moe Truax in the comedy-crime-drama series Trinkets along with Haley Tju, Brianna Hildebrand, and Quintessa Swindell.

Besides, the actress is set to appear in the upcoming horror films Fear Street, Fear Street 2, and Fear Street 3, which will be released in 2021.

As of December 2020, Kiana Madeira, 28, is estimated to have a net worth of around $500 thousand. She amassed a good sum of wealth from her career in acting.

She has worked in many television series and movies such as Sacred Lies, Bad Hair Days, Trinkets, and Really Me.

In A Relationship With Lovell Adams-Gray

Kiana Madeira is currently in a relationship with Power Brook II: Ghost star, Lovell Adams-Gray. He is quite known for Lost & Found Music Studios, Dead of Summer, and Slasher. 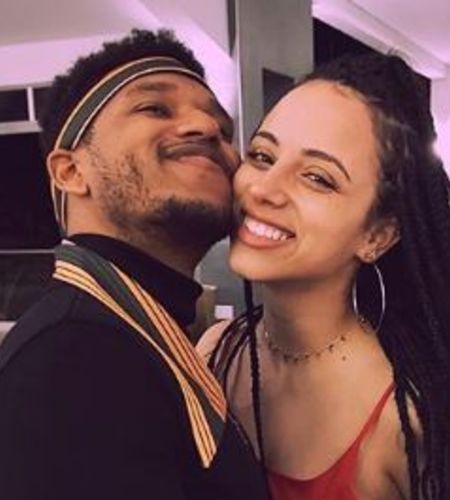 Madeira and Gray began dating in 2016 and since then the duo has been sharing a joyful relationship. The couple went to New York in February 2019 to celebrate her boyfriend, Lovell Adams' birthday.