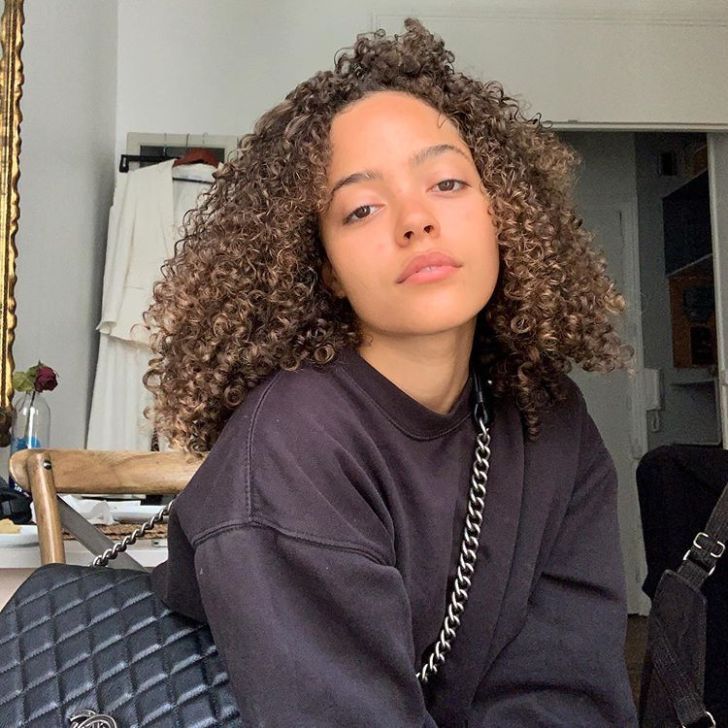 Quintessa Swindell is a non-binary actress who uses they/them/theirs pronouns. Turned professional since 2019, Swindell came to fame through their role as Tabitha Foster in the Netflix series Trinkets (2019- 2020). Aside from acting, Quintessa actively works as an LGBTQ+ activist & intentions to help others come out.

When & Where Was Quintessa Swindell Born?

Swindell was born on February 8, 1997, in Virginia, the USA, and was raised by a single-parent. After attending a high school in Virginia, they moved to New York City and enrolled at Marymount Manhattan College to study the BFA program.

In 2019, Quintessa made their TV debut as Anna in the TV series Euphoria, in an episode called 'The Trials and Tribulations of Trying to Pee While Depressed'. Soon after, Swindell got the acting breakthrough as a regular cast Tabitha Foster in the teen drama web series Trinkets (2019- 2020) starring Brianna Hildebrand, Kiana Madeira, and Brandon Butler. The 2nd and final season of the series released on August 25, 2020.

The American actress worked in both 2 seasons (20 episodes) of Trinkets, with the story revolving around Quintessa's character Tabitha Foster & her friends Elodie Davis (played by Brianna Hildebrand) and Moe Truax (Kiana Madeira). All of these characters first meet at Shoplifters Anonymous meeting & soon develop a deep bond; each aiding the other to navigate through their respective problems. 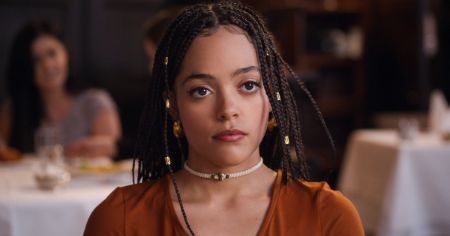 Swindell worked in the 2020 sci-fi thriller film Voyagers alongside Tye Sheridan and Colin Farrell; the film released on November 25, 2020. Their upcoming project Granada Nights is under post-production, where they (Quintessa) portray Amelia.

Came Out As Non-Binary And Is LGBTQ+ Activist

In 2019, Quintessa Swindell came as an openly non-binary actress & was talked about the issue in the GLAAD blog in April, that year. They work as an activist of LGBTQ+ and even more, had interviewed Quentin Tarantino at a Rise Up October protest in New York City in 2015.

In an interview with Observer in 2020, they told about the experience that they went through & noted that New York City got them the opportunity to discuss non-binary gender identity openly, which would be a taboo in their hometown Virginia. Swindell aims to help others come out as well and exercise duty & privilege.

Swindell Is Dating: Who Is Their Boyfriend?

The Trinkets actress is dating their boyfriend named Jakob Hetzer. He is a photographer. Regarding their relationship details, they are low-key but barely can resist sharing adorable snaps on Instagram. Quintessa's Instagram account (@q.uintessa) has over 384k followers as of September 2020. The duo lives in Los Angeles, California, and owns a pet dog named Luna. 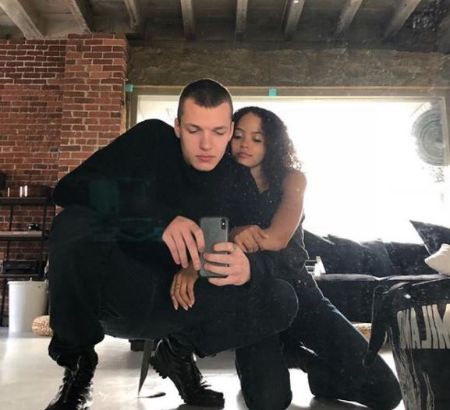 Aside from acting, Quintessa Swindell is passionate about traveling and photography too; works for Hales Photo since 2019.

As of September 2020, Swindell has a net worth of $300,000, according to online sources. Majorly, they earned from acting career and grabbed notable fame & fortune through the Netflix series Trinkets. On average, an actor in the United States earns a salary of $57,000 per year before taxes.