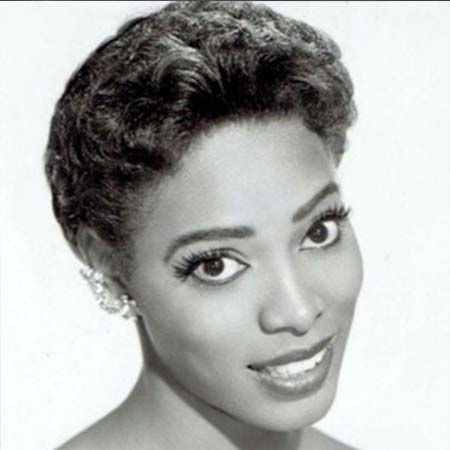 After few years of singing in church and the school choir, Ketty Lester shot to fame after she released her huge hit album Love Letters which was turned out to be a chartbuster debuting to #5 on the Billboard Hot 100, #2 on the R&B chart, and #4 in the UK Singles Chart. Prior to music, Lester has also forged a spelding acting career with countless significant roles in many hit movies and TV series like Uplight, Blacula, Street Knight, and many more.

Ketty Lester was born on August 16, 1934, in Hope, Arkansas, the United States of America to farmers parents. She grew up in a joint family. All in all, Lester has fourteen siblings. She holds American nationality and her ethnicity is Afro-American. The artist has kept secret everything about her family background.

Lester moved to California and attended San Francisco City College after winning a scholarship in 1955 and majored in nursing.

Her flair for the music emerged at a very early age and started singing in church and the school choir. She was also a contestant on the cla s sic '50s game show You Bet Your Life.

Ketty Lester after coming back to California recorded her debut single Queen for a Day for the Everest label. After late popular comedic recording artist Dorothy Shay introduced her to record producers and songwriters, Lincoln Mayorga and Ed Cobb of The Four Preps and The Piltdown Men, Ketty along with them released a single "I'm a Fool to Want You" b/w "Love Letters" in the year 1961.

Lester's subsequently released her hit album Love Letters which debuted to #5 on the Billboard Hot 100 early in 1962 and  #2 on the R&B chart as well as #4 in the UK Singles Chart. It sold over 1 million copies. In 1962, she was also on the Everly Brothers tour to the United Kingdom. 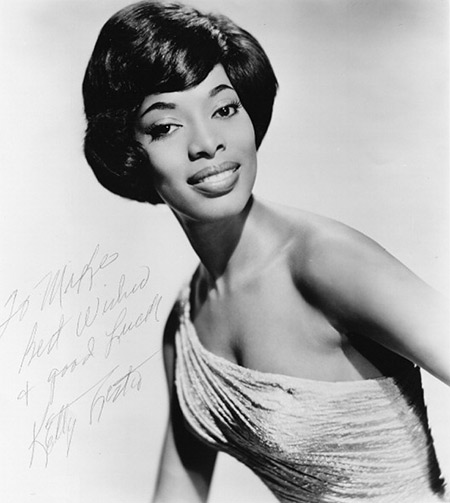 The artist won a Theatre World Award for her amazing performance in the off-Broadway show "Cabin in the Sky" in the year 1964.

By the early 1970s, the singer made her smooth transition into acting from her prolific music career. From 1968-71, Lester was cast in the TV series Julia. Furthermore, she appeared in many hit movies like Uptight, Uptown Saturday Night, and The Prisoner of Second Avenue.

Her later TV appearance was House Party 3 where she portrayed Aunt Lucy along with Gilbert Gottfried and more. From 1977 to 83, Ketty played the role in the TV series Little House on the Prairie alongside Melissa Gilbert, Matthew Labyorteaux, and Jonathan Gilbert as well.

Ketty Lester's Net Worth And Earnings

Ketty Lester has built a successful career in the world of music and acting. And not only fame but she has also gained a good amount of money. Her net worth according to some sources can be believed to be around $2 million.

Lester is also regarded as one of the 1970s and 1980s TV stars. She has worked in dozens of hit movies and TV series which is a pivotal part of her net worth too. In 1994,  Lester also played the role in a comedy House Party 3 along with Bernie Mac, Gilbert Gottfried, Michael Colyar, Tisha Campbell, and more. The movie grossed over $19.2 million worldwide. As a part of such hit movies, the artist also received a good payment.

Further information about her house and cars is yet to be revealed.

Ketty Lester has remained tight-lipped about her love life. Despite her fame and decade long-acting and music career, Lester has never talked about her relationship, husband/boyfriend, and dating/married life.

Lester is a lifelong Democrat.

Age And Height: How Old Is Ketty Lester?