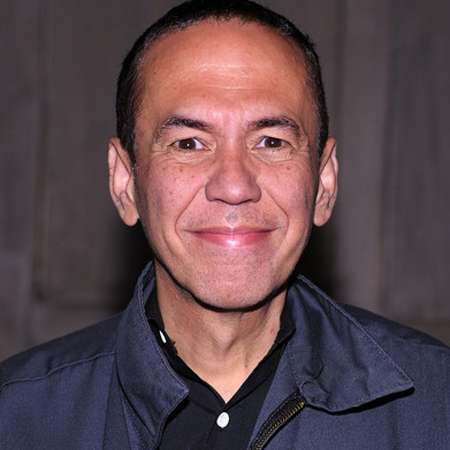 An American stand-up comedian, voice actor, actor and comedian Gilbert Gottfried is best known for his voicing for the character of parrot Iago in the Disney’s famous cartoon film Aladdin. Besides, he is also known for voicing in the children’s cartoon/educational math-based show Cyber chase, Kraang Subprime in Teenage Mutant Ninja Turtles and Aflac Duck. He has been active in the industry since 1980 till date and he brings the comedy on the subjects of religion, race relations, racism, pop culture and sex.

He gives the variety to his audiences through satire, insult comedy, crude, blue, improvisational and black comedy. Born in Brooklyn, New York, Gilbert is an American national. There is no information on his parents or siblings or even his early years. He has not made his early days known to the public therefore, the information on his education is also not known.

When Gilbert was 15, he began doing the stand-up at open mike nights in New York City. After few short years, he was already known around his town as “Comedian’s comedian”. He was mastering his skills in stand-up comedy and the producers of the late-night comedy show Saturday Night Live became aware about him and then they hired him in their cast straight away.

After a short few years he was hired by the MTV which opened the gate for him to appear in several television shows like The Cosby Show and Late Night with David Letterman. His roles in television led him into the silver screen of Hollywood.

Aside from his glorious comedy career, he also began to gain reputation as the king of quirky roles in television as well as movies. Therefore has also appeared in several of the movies like Problem Child I and II, USA Up All Night, etc. He is one of the most sought after comedians in North America whose shows are always sold-out. Since 2014, Gilbert is the host for a podcast titles Gilbert Gottfried’s Amazing Colossal Podcast which has a new episode each week featuring the celebrity interviews and discussion over the classic movies.

Gilbert is a man of fun and grace as we can find it in his personality. Therefore, his personal life is also full of fun, grace and successful marriage life. He has been married to love of his life, his beautiful wife Dara Kravitz. They had met in the late 1990s Grammy Awards Party. The couple had been dating shortly afterwards and got married in 2007.

The couple is blessed with two children, a son and a daughter. The first born is a daughter named Lily Aster Gottfried born on June 12th, 2007 and then their son; Max Aaron Gottfried was born on May 18th, 2009. The couple is very happy with each other and his wife is very happy and pleased to meet someone like him.  They are spending a happy family life.

Blessed and successful Gilbert has the trademark of squinting, shouting loud and raspy and use of heavy Brooklyn accent in his performances. He gives his audiences the full entertainment which is proved by his sold out and house full records of the shows. One of the most sought after entertainers, Gilbert, has a very net worth and earn a very high salary.

61 years by age, Gilbert is one of the most valuable personalities in the stand-up comedy. He has millions of fans in United States as well as across the globe. He has been the idol to many of the new comers in this industry. Therefore, as a network to be in touch with him or know updates on him, his fans can visit him on his Twitter, Facebook or Youtube account. Moreover, the Wikipedia , his personal website as well as different other internet websites holds his short biography which can be additional to learn more on him.