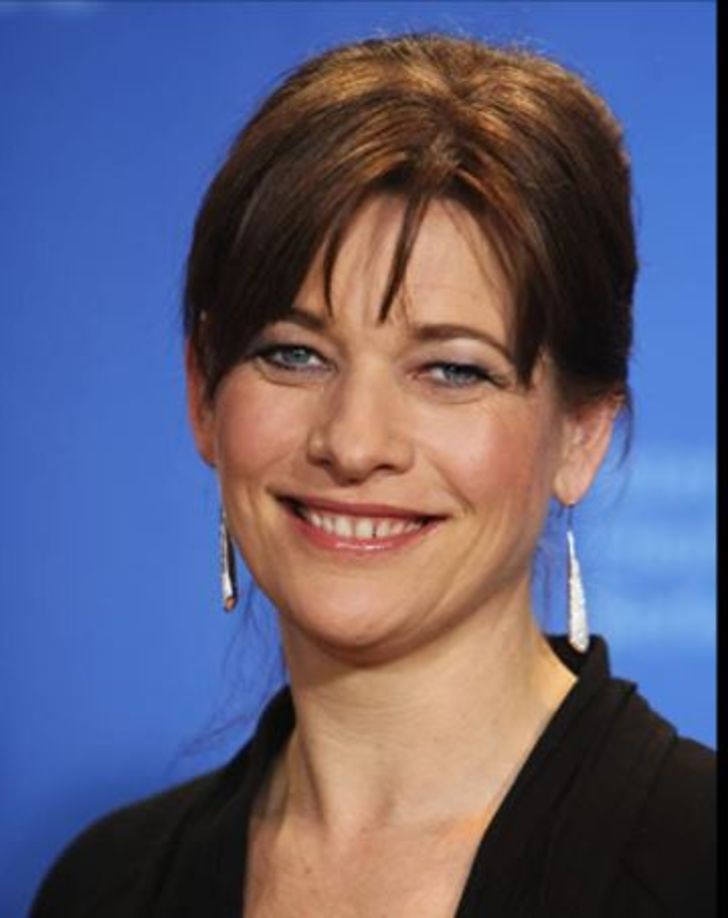 Kerry Fox, a New Zealand-born actress is a professional since 1989 and has embarked on career success with proficient acting skills on TV as well as in films. In 1990, she made her film debut with An Angel at My Table that earned her Best Actress Award from the New Zealand Film and Television Awards.

When and Where Was Kerry Fox Born?

Mother of 2- What Is Her Husband's Name?

Kerry Fox is a married woman. She lives with her husband Alexander Linklater, a journalist/writer. Together, the couple shares 2 children, both sons: Eric and Hugh. However, the actress seems quite low-key regarding details on the wedding but is reportedly together with her husband for more than 25 years.

On her Instagram (@kerryfoxacts), Fox has over 999 followers and often posts about her projects rather than the stuff of her personal life.

Kerry turned professional with her TV debut in 1999 through guest-appearance in the TV series Night of the Red Hunter. In 1990, Fox portrayed Janet Frame in the film An Angel at My Table that gained her recognition in the film world.

Throughout the 90s, she worked in notable roles in acclaimed films such as The Last Days of Chez Nous (1992), Country Life (1994), Shallow Grave (1994) & Welcome to Sarajevo (1997), sharing the screen with the likes of Lisa Harrow, Sam Neill, Greta Scacchi, Stephen Dillane, and Woody Harrelson.

Moreover, she appeared in a brief role in the critically acclaimed movie The Hanging Garden (1997) starring Chris Leavins, Sarah Polley, and Peter MacNeill. 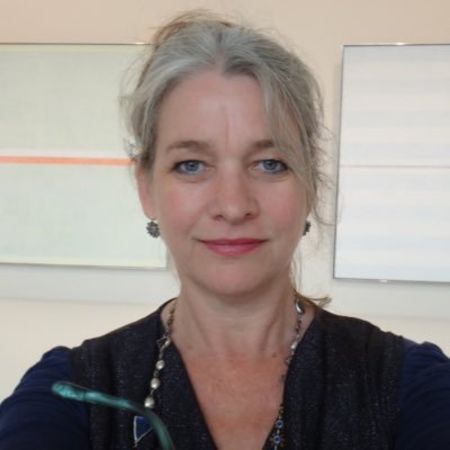 CAPTION: Kerry Fox turned professional in 1989 and made her film debut through An Angel at My Table SOURCE: [email protected]

Other critically acclaimed big-screen works of the New Zealand-born actress in international platforms include:

In 2014, Kerry Fox starred in The Crimson Field and Glue. Having guest-starred in National Treasure (2016) and Death in Paradise (2017), the actress played Susan Carpenter in Wanted (2018) featuring Rebecca Gibney, Geraldine Hakewill, and Anthony Phelan.

In addition to that, in 2018, she was cast in The Split and The Woman in White.

After working briefly in Silent Witness (2019), Kerry made her most-recent TV appearance in Last Tango in Halifax (2020).

Online sources estimate that Kerry Fox has an estimated net worth of $400,000 net worth in early 2021. Without a doubt, Fox collected her fortune through her acting venture that spans over 3 decades. As per IMDB, she records 81 acting credits in total.

Although she never opened up about payroll, the veteran actress probably grabs a salary of hundreds of thousand dollars per year.