Kenya Moore and Marc Daly Have Good Relationship Amid Divorce 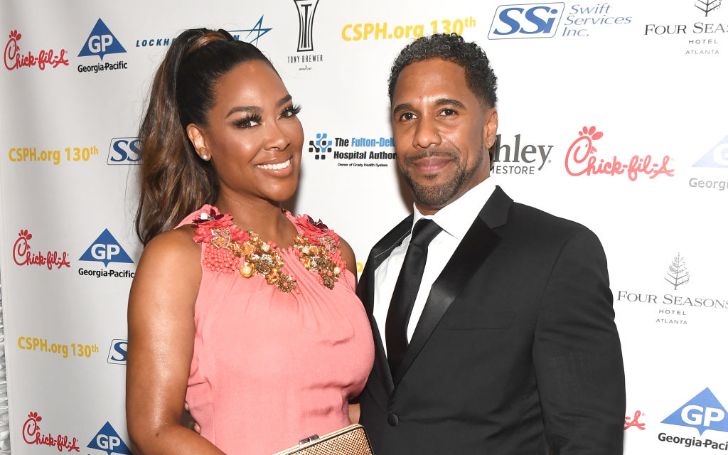 They still have good bonding! It's been 5 months since Kenya Moore and Marc Daly called it quits but the estranged couple are having a good time together.

The Real Housewives of Atlanta star, 49, had an interview with SiriusXM’s Amy Phillips on January 30 where she revealed that she and her estranged husband are "in a really good place right now."

Telling Phillips how she and Daly talks, she added,

The two came closer when they celebrated the first birthday of their daughter Brooklyn, 15-month, this past November.

The Bravo star had announced her split with Daly in a statement to Us Weekly on Thursday, September 19. 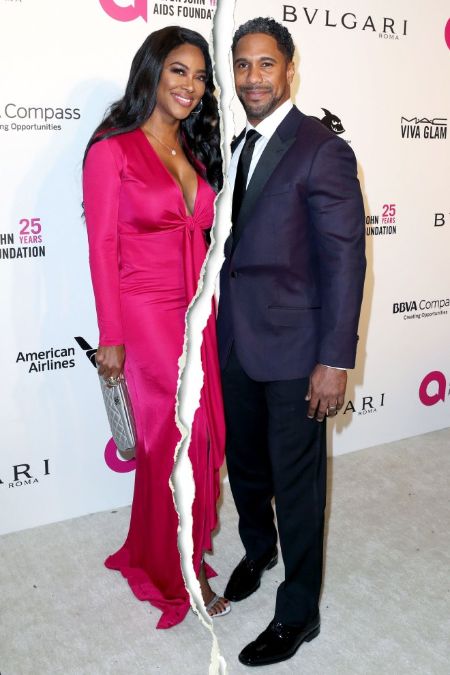 Revealing that she was going to divorce her husband Marc Daly, she told the outlet,

It is with profound sadness that I regret to inform my fans that I am divorcing my husband, Marc Daly

The two have not officially revealed a reason for the split but sources confirmed in October 2019 that t Daly "had multiple affairs" while he was still married.

The pair tied the knot in a romantic sunset ceremony on a St. Lucia beach in June 2017. They welcomed their daughter Brooklyn one year later.