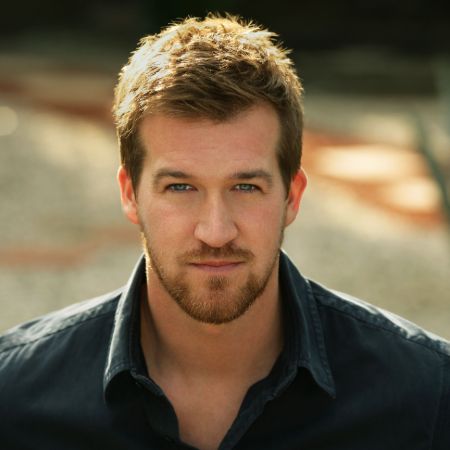 Kenneth Mitchell is a Canadian actor most known for his television roles including his starring roles as Eric Green on the CBS post-apocalyptic series Jericho, Astronaut Deke Slayton on the ABC period drama The Astronaut Wives Club, and Joshua Dodd on The CW mystery drama series Nancy Drew.

How Old is Kenneth Mitchell? What is his Height?

Mitchell attended the University of Guelph in Guelph, Ontario, Canada, where he earned his Bachelor's degree in Landscape Architecture (BLA). At Guelph, Mitchell was a collegiate football player and played for the Guelph Gryphons.

Kenneth Mitchell made his on-screen debut at the turn of the millennium and made his television debut in the Showtime drama series Leap Years.

Mitchell is mostly known as a television actor and has a slew of acclaimed television appearances to his name. He had recurring appearances as Marc Taggart in the Canadian sci-fi series Odyssey 5 in 2002. 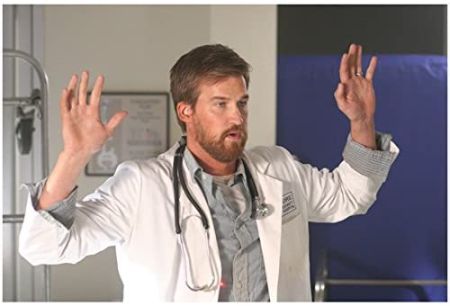 From 2006 to 2008, Mitchell starred as Eric Green in the CBS post-apocalyptic action-drama series Jericho opposite Skeet Ulrich and Darby Stanchfield.

Additionally, he had recurring appearances as Sam Lucas in the CBS supernatural series Ghost Whisperer starring Jennifer Love Hewitt. He also had appearances as Wes Gable in the third season of the ABC Family drama series Switched at Birth.

Most recently, he played Joshua Dodd in The CW adaptation of Nancy Drew starring Kennedy McMann.

On the big screens, Mitchell is known for his appearances on The Recruit, Miracle, Home of the Giants, and Blood Honey. In the 2019 Marvel superhero action film Captain Marvel, Mitchell played Joseph Danvers, the father of Brie Larson's titular character Carol Danvers / Captain Marvel.

Father of Two Children with Wife Susan May Pratt

Kenneth Mitchell has been married since  May 7, 2006, to the actress of such movies as  10 Things I Hate About You, Drive Me Crazy, and Center Stage, Susan May Pratt (no relation to Chris Pratt). 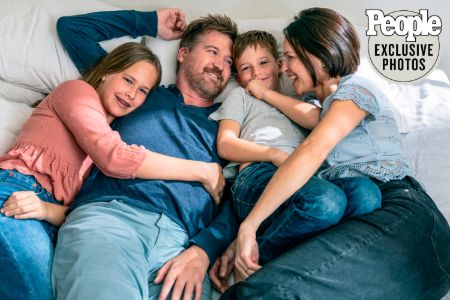 Estimated to Have a Net Worth of $5 Million

Kenneth Mitchell is estimated to have a net worth of around $5 million. His wealth comes from his career as a screen actor.

The 45-year-old Canadian-born has been a fixture of national and international film and television shows since the turn of the millennium and is most known for his work on television shows like Grey's Anatomy, Jericho, The Astronaut Wives Club, Star Trek: Discovery, and Nancy Drew; and movies like The Recruit, Blood Honey, and Captain Marvel.