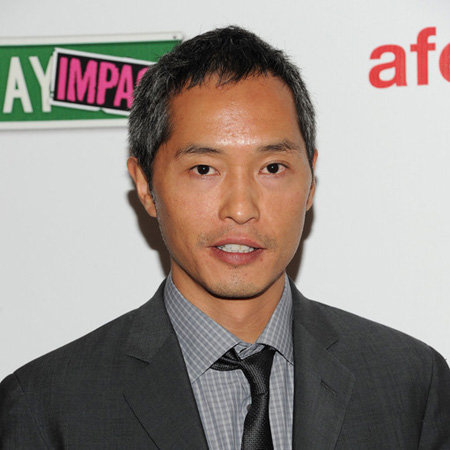 Kenneth ‘Ken’ Leung, an American actor, is famous for playing Miles Straume in Lost. He has appeared in various films like Rush Hour, Saw, X-Men: The Last Stand and Star Wars: The Force Awakens.

Leung portrayed the fictional character 'Karnak' in the Marvel’s TV series Inhumans. The series premiered on September 29, 2017, on ABC channel. The series canceled in May 2018 after receiving low ratings and unfavorable reviews from the first season.

In 1997, he made a big break in a Brett Ratner’s film Rush Hour starring alongside Jackie Chan, Chris Tucker, Chris Penn and Tom Wilkinson.

Kenneth "Ken" Leung is an American actor who was born on the 21st of January, 1970 and is now 47 years old. He was born in New York City, United States of America and was raised in Manhattan on the Lower east side. Was the only child of a Chinese business personality named Wang-Gang Leung and Kim- Chong Lui.

He started performing at the age of around three. He used to perform fake news shows for his father. He also performed improvised skits for his grandma. After developed passion for acting, he decided to pursue a career in acting.

He was in his mother’s womb while the couple traveled to the United States and then settled down there. Ken is an American by nationality and belongs to Chinese-American ethnicity. With his parents following Buddhism, he doesn’t follow any religion in particular but has equal respect towards all of them. 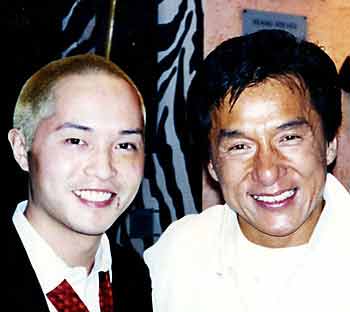 He started going to school when the family moved to Brooklyn and he joined the Pierre English Boarding school. Later, he transferred to another school in New Jersey named Old Bridge High School.

Ken completed his graduation from there, and after being ignited for a desire in acting went to the New York University, where he joined the Fine Arts Course and kept acting in his major.

He graduated alongside actors like Nan Smithner and Cathy Russell in 1995 and was actively involved in many acts and plays as he possibly could.

Ken Leung mostly hung around black box theatres and downtown and was involved with Ma-Yi Theater Company. He also joined the touring group of artists like New Perspectives and STAR and worked for some time as an amateur.

Ken appeared in some theatre works and musical plays too, but his first break in a big screen came only in 1997 when he made his debut in the movie Rush Hour. Directed by Brett Ratner who he considered Ken to be a very good actor with abilities to portray any kind of roles. He appeared alongside Jackie Chan and Chris Tucker in Rush Hour. 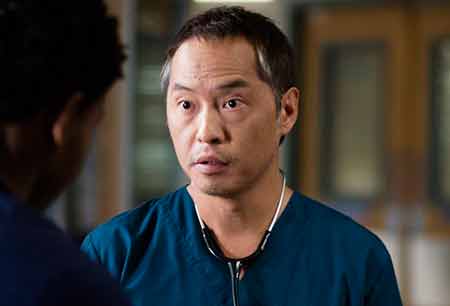 He even debuted as a director and came up with the film Keeping the Faith, early in 2000. As Edward Norton was also working in the same project, he praised Ken as in an interview with The Washington Post, he said: "Ken’s show-stopping performance turned a throwaway scene into one of the film's best."

Regarding his TV career, he appeared in Shanghai Kiss in 2007 and was respected for his role at the San Francisco International Asian American Film Festival. He also featured in the HBO’s The Sopranos in 2007 and ABC’s Lost from 2008-10.

He played the Marvel Comic's character Karnak in the ABC's TV series Inhumans in 2017. The series received negative reviews and low ratings hence it canceled by ABC in May 2018.

Ken Leung’s current net worth is $2 million. He has amassed a huge amount of net worth from his professional career. His several films have made success at the Box Office. In 1998, he appeared in the action film Rush Hour which grossed $244.4 million worldwide.

In 2006, he featured in a Marvel’s superhero film X-Men: The Last Stand- the third installment of the X-Men film series. He played alongside Hugh Jackman, Halle Berry, Ian McKellen, Famke Janssen and other ensemble casts. The movie earned $459.4 million at the Box Office.

In 2015, he made a cameo appearance in the epic fantasy film Star Wars: The Force Awakens and it went a huge success at the Box Office by collecting $2.068 billion worldwide.

Ken Leung is an unmarried man. He is not dating anyone currently (publicly). In many interviews, he has reluctant to tell anything about his relationship and affairs. 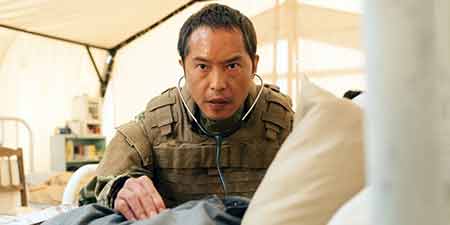 With his acting range being very versatile and effective, Ken has also worked in many independent films and some TV shows, Daily soaps etc.  Making his official Broadway debut in 2002 with the musical play Thoroughly Modern Millie, he played in many of such plays like in Corpus Christi, Dance of Death etc.