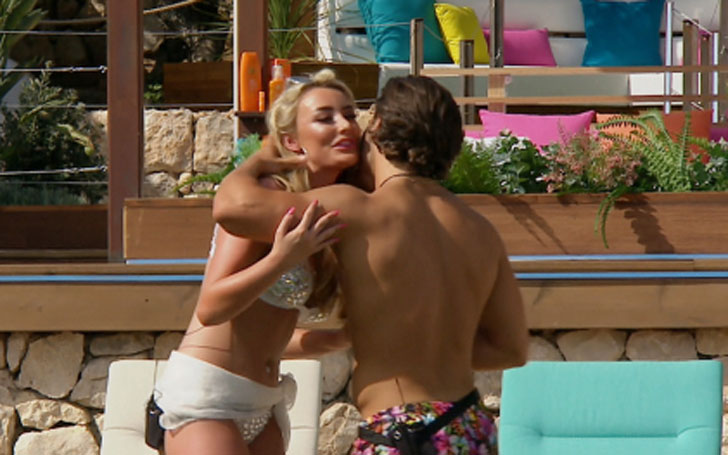 Love Island is everywhere. It is all people talk about everywhere, from social media to subways. The Love Island fever began on 5th June 2017 and is still HOT. The series serves romance, drama, and suspense as a part of someone else's real life. It couldn't get better.

We are picking a particular couple, Kem Cetinay, and Amber Davies, here. Their steamy love scenes have everyone on the edge of their seats. Everything about love scenes and more here!

Kem and Amber Davies’ Love Scenes, are they Dating

Kem and Amber have had a rocky but hot, on-off relationship. Kem Cetinay, 21, and Amber Davies, 20, are one of the popular couples from ITV2 reality series Love Island.  Let's get to know them individually before talking about their love scenes.

WHO'S THEO?!?! Can't wait to see how this date goes down!! Bring on 9pm #loveisland #teamkember #onpaper

Before the fame, Kem was a hairstylist from Essex. Kem is amongst some of the younger singletons in the villa. Whereas, Amber Davies was an entertainer at the London-based nightclub Cirque Le Soir.

What are we gonna do tonight with no Love Island??! Sure Sunday will be full of drama so bring it on!!  #loveisland #teamkember #teamamber

Kem and Amber started dating since the beginning of Love Island. The main theme of “Love Island” is to couple up with a member of the opposite sex. However, the Monday 10th July episode proved it is not all about secret union under the covers.  Cetinay, the guy with glossy long locks never had a serious partner before -but now he's found one on the popular TV show. Let's discuss their relationship below.

Kem and Amber were like a Romeo and Juliet in the show. Kem gifted Amber a beautiful bracelet to confess his love after re-coupling. Kem and Amber got hot and heavy a whopping 12 times on a series so far. Kember’s immature behavior and break up let the viewers feel embarrassed instead of impressing them.

Kem and Amber are the second couples to have sex on the reality show. Though rest of the housemates slept around them, the twosome went playful underneath the cover earlier in the show. Shears and Dominic Lever were the first pairs to have sex in the series in June. 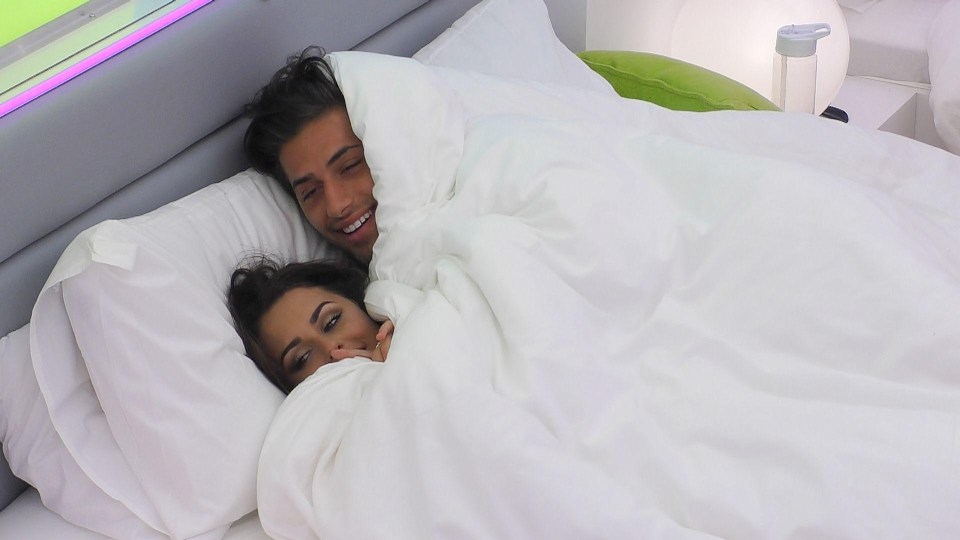 Image: Kem and Amber Davies are the second couples to have sex in the show

The Love Island viewers accused ITV2 of removing vulgar scenes as Cetina and Davies appeared to quit their relationship with no warning. Also read

Hang on! We’ll let you know what really happened:

Kem finally admitted he is unsatisfied to a tearful Amber after feeling like her speech while re-coupling friend zoned him. Howbeit, the decision put the viewers in dilemma, who was still confused over the Kember’s split, leaving them something if they’ve lacked something.

Commenting, one of the ITV2 viewers wrote:

“LoveIsland, what did Amber and Kem actually break up over I’m confused still?”

“What happened between Kem and Amber? I don’t understand, have I missed an episode? LoveIsland.”

It appeared as if the couple quit their affair for no reason. And that's when viewers started to doubt if ITV2 deleted some scenes.

However, even after the break-up, they still keep watching each other and Amber is still wearing Kem’s adorable bracelet.

Probably not quite what Amber was expecting from her romantic date... ?? #LoveIsland pic.twitter.com/bsQqCVghXy

But as far as we could see, Kem and Amber split for two reasons; firstly, Kem was quite insecure and he could not confront  Amber. Secondly, Amber sought attention from other guys, flirting with them and whatnot.