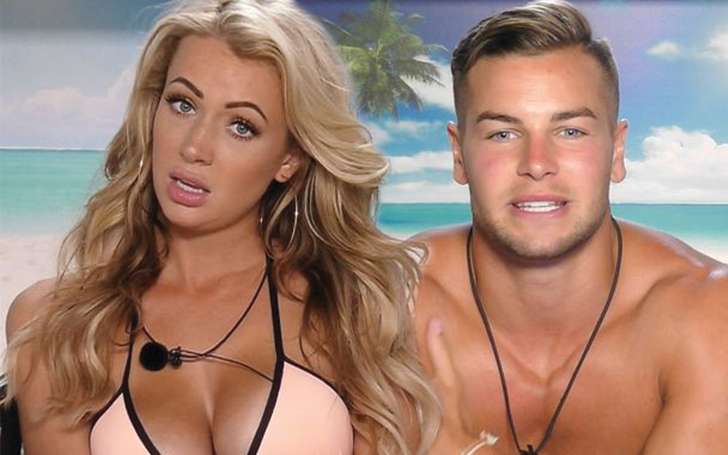 Love Island is back again with another series of love, romance, and break up and it seems like the game has just started. The most happening couple of Love Island Olivia  Attwood and Chris Hughes however, have come to an end.

The third series of Love Island is on-air on ITV2 since 5 June  2017 and in over a month the popular series has made millions of new fans.

The conflict between the pair started since last Thursday after Attwood went on dates with the new boys, Theo Campbell and Jamie Jewitt. Attwood was sad that Hughes doesn't get jealous before going on the date. She said, “You don’t get me, you never will get me." But now it looks like their relationship came to a pause since Sunday episode where 26 years old  Attwood said she wants to 'take a break'. Attwood came up with such a heartbreaking decision due to her insecurity as  Hughes was seen comforting new girl Georgia Harrison.

'He's so busy. I can't stand people like that. He has no loyalty. Those two people have f**ked this house. '

Hughes tried to explain that he just wanted to make sure if Georgia is alright and comfortable. But Attwood doesn't seem to be satisfied and she said back:

'You want to be the nice guy, but you can't always do that. It's not your job to make everyone feel welcome.'

Following the tensed conservation, Hughes asked Attwood to choose a decision for their future. Then she said that she wants to breakup which made Hughes broke into tears. He said:

Attwood then shared that she is feeling better now and it is the best decision for them.

'I need it emotionally and mentally. I do feel better already because I'm not worrying about him. I'm just worrying about me. I want to grab hold of his face and kiss him, but I don't want to. He needs the space from me to take what I'm saying seriously.'

Blonde beauty didn't seem to be impressed with any boys when she joined the villa on 5 June 2017 as she didn't choose anyone as her partner in the beginning. So she was paired with Marcel Somerville as he was not chosen by any other girls. 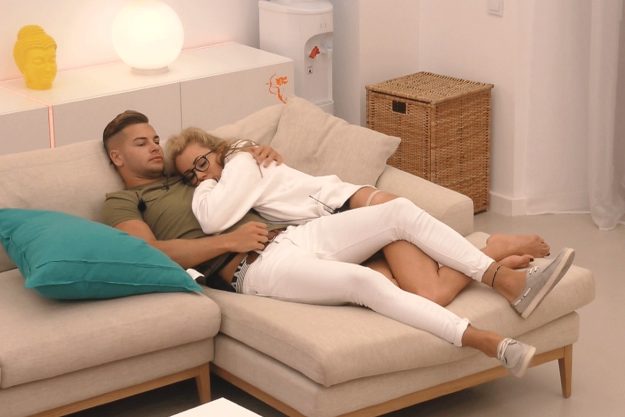 Attwood was also briefly linked with Sam Gowland but later love blossomed between Atwood and Hughes after he entered to the villa and Hughes chose Atwood during re-coupling.

He said he is comfortable with Atwood and he 'truly believes she is the most beautiful girl'. Olivia also revealed that she slept in Hughes' dirty boxers when others were living in another place for two days. The couple kissed each other after re-coupling.