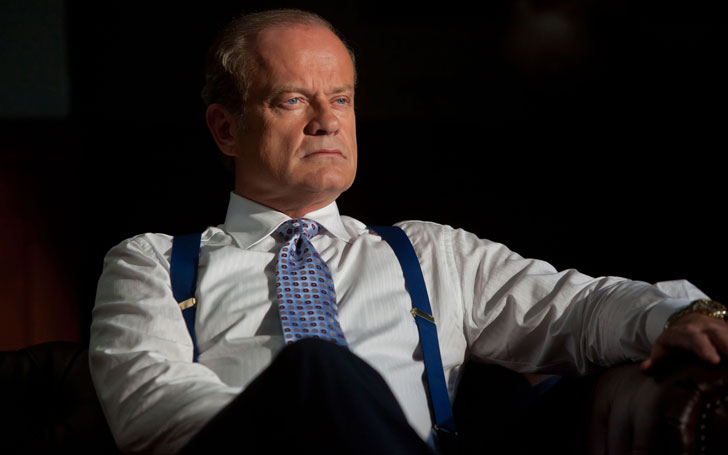 Talking to the BBC Radio 4's Desert Island Discs, the 62-year-old actor said that he has forgiven his sister's murderer but wants him to be behind bars.

I have learned to forgive. I have even told the guy I forgive him, although I don't advocate his freedom. I don't think that is reasonable.

Grammer previously restricted Freddie Glenn from getting a parole twice, saying it was important to speak up for the rights of victim's family. He said,

In a letter to the parole board, I said the punishment shouldn't be worse for the family than it is for the guy that killed the person and that's what this feels like sometimes.

On July 1, 1975, Glenn and his accomplice, Michael Corbett snatched Karen from outside the Red Lobster restaurant where she was waiting for her boyfriend to finish his shift.

The thieves had tried and failed to rob the restaurant, and they reportedly abducted the 18-year-old Karen, who was sitting in her car, in a belief that she could identify them. 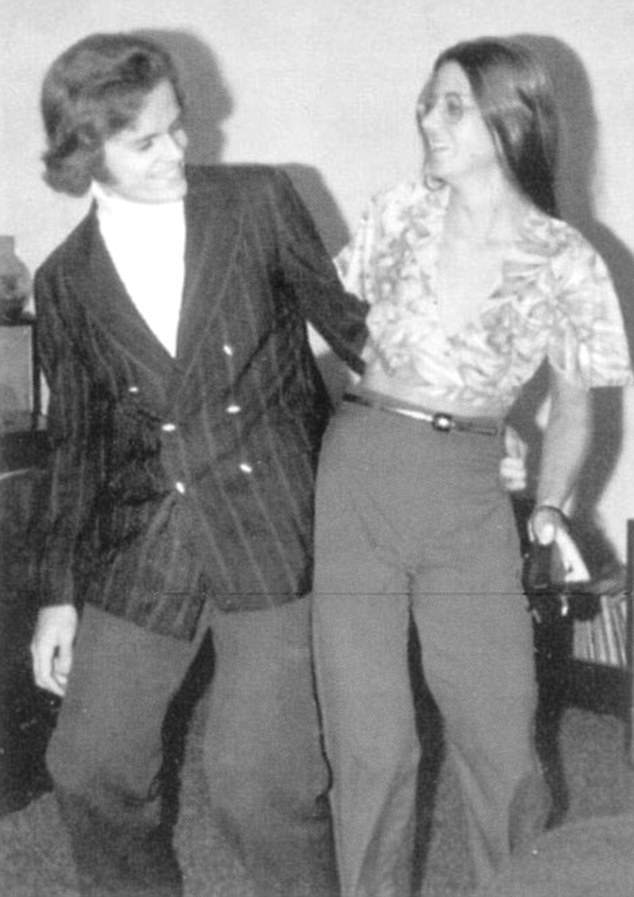 According to KKTV, Karen was repeatedly raped for four hours at an apartment before Glenn slit her throat and left her on the ground to die. Karen still managed to crawl back to a nearby home, however, there was no one in the home, and she died on the porch.