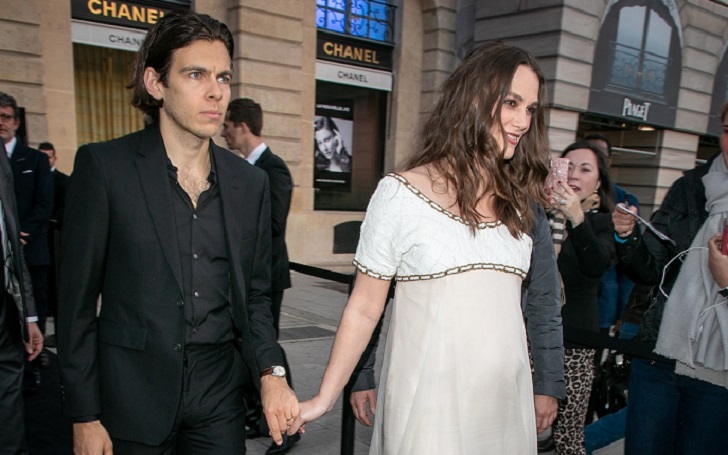 Keira Knightley’s Family And Love Is Actually Expanding. She Is Pregnant And Is Expecting Her Second Child With Husband James Righton.

Thirty-four years old actress Keira Knightley is currently pregnant and is all set to welcome her second child with her husband of around six years, James Righton.

Yesterday, on Thursday, 2nd May, Keira was captured stepping out at Chanel J12 cocktail party in Paris wearing a cream-colored, sheer gown that clearly flashed off her growing baby bump. 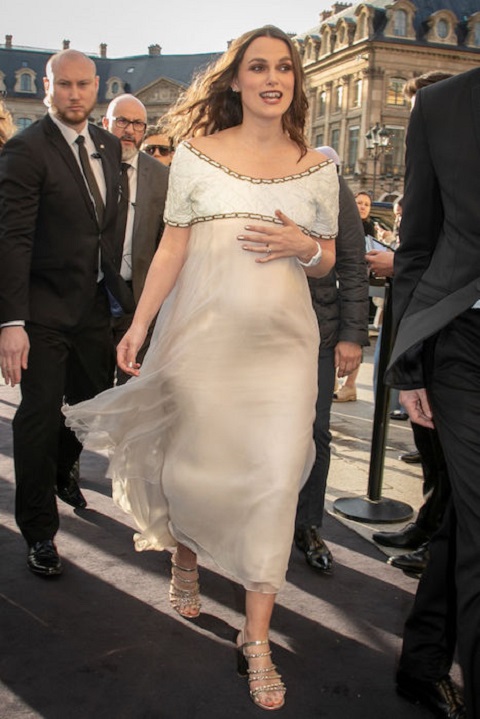 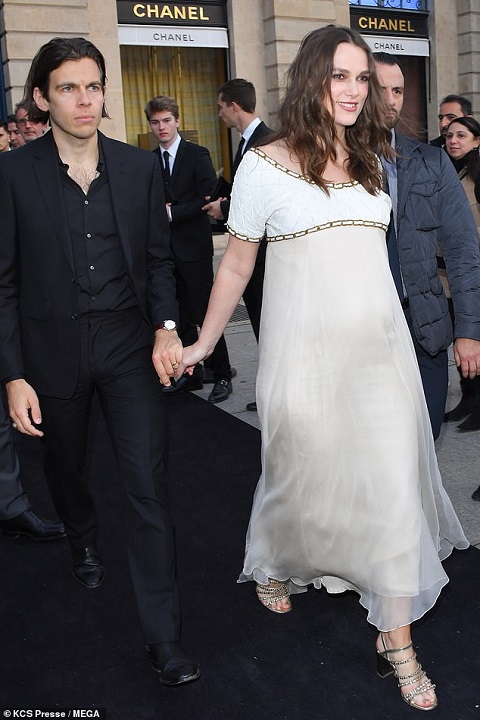 However, Keira has not spoken up about her pregnancy publicly.

The couple’s to-be-born child will be joined by big sister Edie who turns four in May.

Keira and James, who had been engaged for around a year, got married on May 4, 2013. The couple tied the knot in an intimate wedding ceremony at a town hall in Mazan, France.

The village mayor performed in their wedding ceremony and lasted for only like thirty minutes.