Kayla Rae Reid Welcomed Second Child; Who is she Married To? 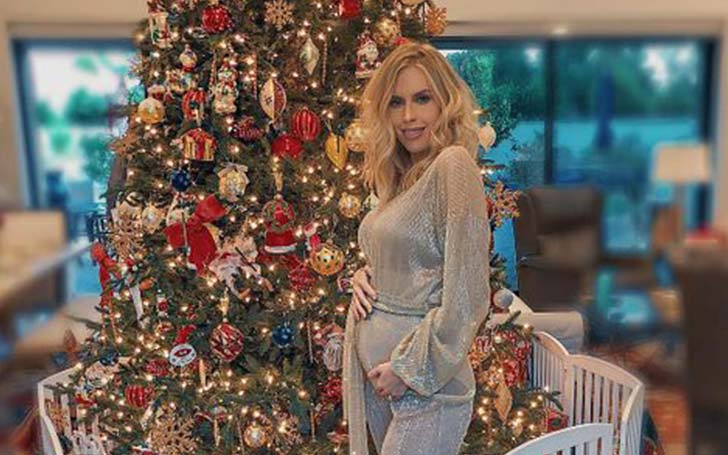 American model Kayla Rae Reid has been able to maintain a healthy personal life as well as a prosperous professional career. Kayla’s married life with husband Ryan Lochte is reported to be living a blissful married life with her husband.

Kayla, who is better known for appearing in Playboy magazine, recently welcomed her second child. Scroll down to know about Kayla Rae Reid’s married life, relationship, children, dating life, and more. Check it out:

How much is Kayla Rae Reid married life with husband Ryan going on?

We all know that Kayla Rae Reid is a married woman and is living a healthy married life with longtime boyfriend turned husband, Ryan Lochte. The pair began dating in 2016 after meeting through a dating app, Tinder.

Kayla and Ryan, who got married on 9th January 2018, dated for a long time before tying the knot. The couple got married in a private wedding ceremony at a courthouse in Gainesville, Florida. It was Ryan’s father Steven who witnessed the couple’s ceremony. 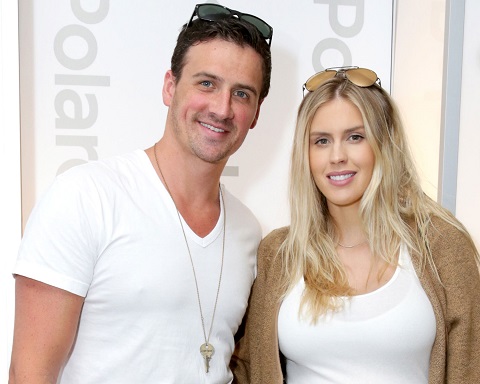 Kayla is seven years younger than her husband, but, the age difference did not affect their relationship.

The duo made their relationship public via US Weekly back in March 2016. Ryan also gave themselves a couple name, RAYLA.

Sources reported that just within a few months after being linked for the first time, Ryan took his girlfriend and her mother Ileana Lochte out to dinner.

On 9th October 2016, Ryan proposed Kayla with a massive diamond ring of 18-karat white gold band. He popped out the question on the top of a mountain in Malibu.

Kayla announced the engagement via Instagram flaunting her beautiful ring. She posted a picture with Ryan showing off her ring.

Talking about Kayla Rae Reid and Ryan Lochte’s children, the pair is blessed with two children; a son and a daughter. 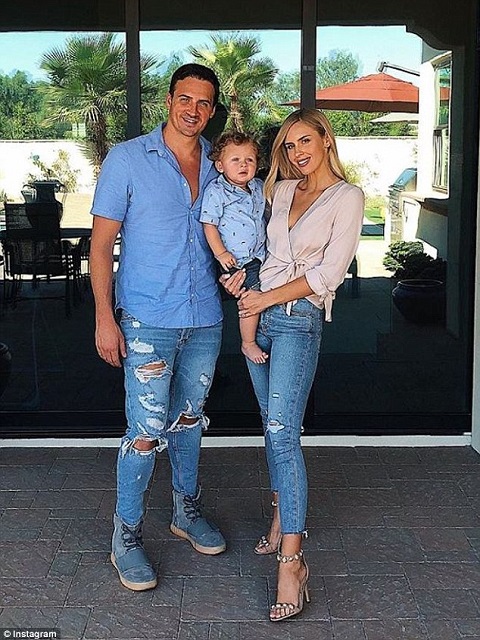 Right before the arrival of their first child, the swimmer expressed her excitement on welcoming the first child. He stated that he was on his cloud nine to change diapers and was all set to do all the father stuff.

Recently, on 17th June 2019, the duo welcomed their second child, daughter Liv Rae. Liv was born measuring 20 inches long and weighing 7 lbs 8 oz. The new father of two children uploaded a sweet picture of himself with his newly born daughter and son.

Miracle #2 witnessed. Liv Rae Lochte was born today at 10:20am. 7lbs 8oz. At 20inch long. She is perfect in every way! #blessed #daddysgirl #lochtefamilyof4

For now, Kayla and Ryan are leading a healthy familial relationship!

Who is Kayla Rae Reid?

Kayla is an American model famous for being the wife of Ryan Lochte.

How much is Kayla Rae Reid’s net worth?

How tall is Kayla?

What are Kalya’s ethnicity and nationality?

She is of American nationality belonging to the Caucasian white.