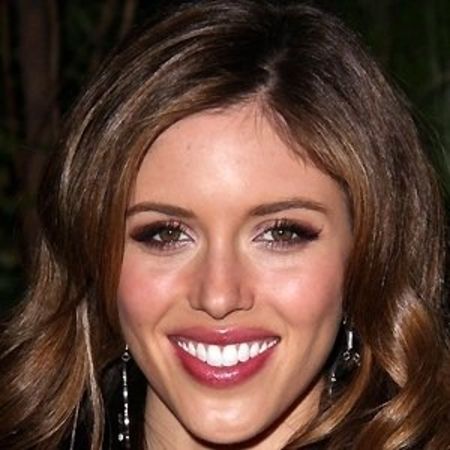 Kayla Ewell is an American actress widely known for playing the role of Caitlin Ramirez on CBS's The Bold and the Beautiful,  Vicki Donovan on The CW's The Vampire Diaries and Maureen Sampson on NBC's Freaks and Geeks.

Kayla Ewell was born as Kayla Noelle Novlan on August 27, 1985, in Long Beach, California, the United States Of America.

Darrell Ewell is her father's name while her mother's name is not available. She was raised along with three siblings; two brothers and a sister in Seal Beach.

She is of American nationality and belongs to white ethnicity. She is 5 feet 7 inches tall and her weight is 61 KG.

Career: Appearances in The Bold and the Beautiful and The Vampire Diaries

While taking an acting cla s s in 1999, a talent agent Kayla Ewell and asked her to go on an audition. She made her acting debut with the role of Maureen Sampson in an episode, "Carded and Discarded," of the NBC television series, Freaks and Geeks, in 2000.

From 2004 to 2005, she appeared as Caitlin Ramirez on the CBS hit soap opera, The Bold and the Beautiful.

She has since appeared in numerous television series such as The O.C., Veronica Mars, Close to Home, Boston Public and Entourage.

In 2009, Ewell played the role of Vicki Donovan in the first seven episodes The CW series The Vampire Diaries.

How Much Salary Does Kayla Ewell Earn?

Kayla Ewell earns a substantial amount of money from her acting career. The exact salary of the 34-year-old Freaks and Geeks star is unknown but according to the IMDB website, Ewell was making $40,000 per episode while working on The Vampire Diaries.

According to Celebrity Net Worth, Ewell has an estimated net worth $2 million. She and her husband, Tanner Novlan, has a house in Los Angeles, California. She also has an orange Ferrari. 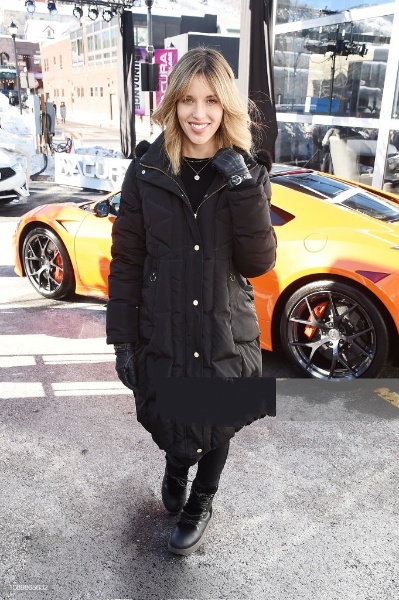 Married to Tanner Novlan, Parents of a Daughter

The couple tied the knot in an elegant ceremony at the Jonathan Club in Los Angeles on September 12, 2015. The wedding was attended by nearly 200 guests including their close friends and family members.