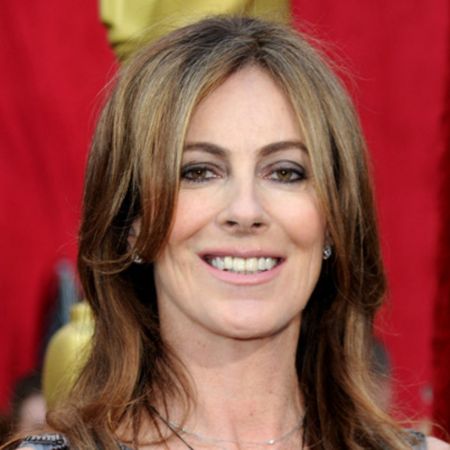 Kathryn Bigelow is an American film director, screenwriter and producer films who is best known for her works in films Near Dark, Strange Days, K-19: The Widowmaker, Point Break, The Hurt Locker, Detroit and Zero Dark Thirty.

She is currently single but the 67-year-old filmmaker was previously married to Canadian filmmaker James Cameron for two years.

She is of American-Norwegian descent as her mother was from Norway. She studied at Sunny Hills High School in Fullerton, California.

Later in 1970, she joined the San Francisco Art Institute from where she graduated with the Bachelor of Fine Arts degree in December 1972. While in SFAI, she was a part of the Whitney Museum of American Art's Independent Study Program.

She later enrolled at Columbia University and studied theory and criticism, graduating with a master's degree.

Kathryn Bigelow made her directorial debut with the indie drama film, The Loveless, in 1981. He had directed the movie along with Monty Montgomery.

Bigelow has since directed numerous films such as Point Break, Strange Days, The Weight of Water, K-19: The Widowmaker, The Hurt Locker, Zero Dark Thirty and Detroit.

She was also the producer of The Weight of Water, The Hurt Locker, Zero Dark Thirty, K-19: The Widowmaker and Detroit.

Estimated Net Worth of $40 Million

Kathryn Bigelow, being a successful American director, producer and screenwriter, has earned a lot of money throughout her career.

The SFAI graduate has an estimated net worth of $40 million, according to the Celebrity Net Worth website.

Moving towards the personal life of Kathryn Bigelow, the Strange Days actress seems to be single at present.

However, as we mentioned earlier, the stunning beauty was previously married to Canadian filmmaker James Cameron. 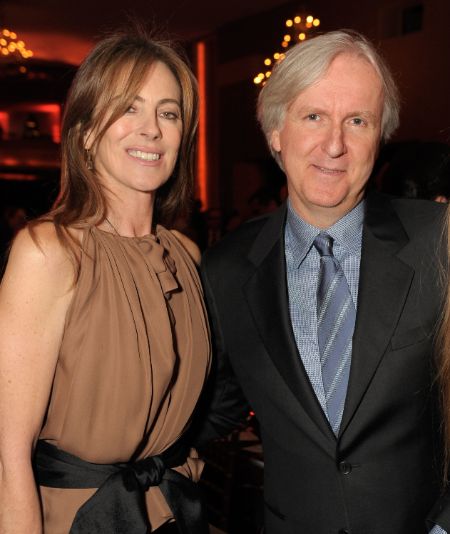 The former couple tied the knot in 1989 but just two years after their marriage, the pair ended their relationship with a divorce in 1991.