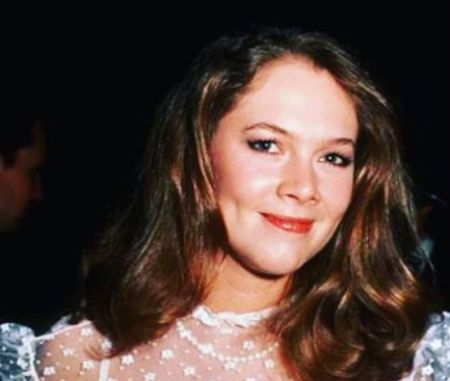 Twice Tony Award winner Kathleen Turner is an American actress who has contributed over four decades of her life to the industry. She is famous for her performance in Body Heat, The Man with Two Brains, The War of the Roses, and Serial Mom.

Her father, Allen Richard Turner was a U.s. Foreign Service officer and mother is Patsy Magee. She spent a strict conservative Christian family along with her sister, Susan, and two brothers.

Turner attended The American School in London and Southwest Missouri State University. In 1977, she graduated with a Bachelor of Fine Arts degree from the University of Maryland.

University of Maryland graduate is a divorcee and mother of one. She was married to Jay Weiss on August 4, 1984. 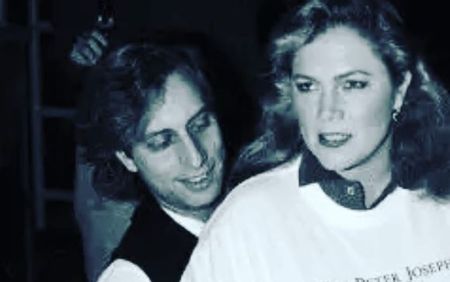 Weiss is an Entrepreneur by profession. Kathleen along with her ex-husband shares a child, Rachel Ann Weiss (singer). They welcomed their daughter on October 14, 1987.

The 66-year-old has been acting in the film industry since 1977. So far, she has appeared in altogether 73 films and series. She made her off-Broadway debut as the female lead in the play titled 'Mister T’ at Soho Repertory Theatre.

After that, Kathleen gained the attention of the audience as Matty Walker in her first film Body Heat (1981). After a couple of years, her role in the movie Romancing the Stone launched her to stardom. The Robert Zemeckis' directed film which was produced by Michael Douglas earned $115.1 million at the box office under the budget of $10 million.

Likewise, she portrayed the Academy Award-nominated role of Peggy Sue Bodell in the comedy-drama Peggy Sue Got Married starring Nicolas Cage, Barry Miller, and Catherine Hicks. Her other notable big-screen credits include The War of the Roses, Serial Mom, A Simple Wish, The Real Blond, The Virgin Suicides, Marley & Me, and The Perfect Family. 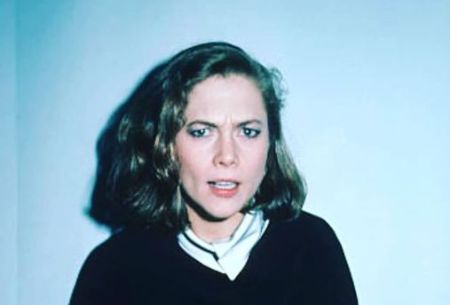 Moreover, Turner has also appeared on television series such as Cinderella, Friends, Californication, The Path, Heartstrings, and Mom. She also played the role of Roz Volander in Netflix's show The Kominsky Method (2019-2021) alongside Sarah Baker, Nancy Travis, and Paul Reiser.

The Oscar-nominated actress also provided her voice in movies and TV shows like Who Framed Roger Rabbit, Monster House, The Snow Queen, Emily & Tim, The Simpsons, King of the Hill, Family Guy, Rick and Morty, and The White House Plumbers.

Besides that, her few theater credits include Gemini, Tallulah, Crimes of the Heart, Red Hot Patriot: The Kick-Ass Wit of Molly Ivins, The Killing of Sister George, Mother Courage and Her Children, The Year of Magical Thinking, and An Act of God.

How Much Is Kathleen Turner Worth?

The Kominsky Method actress Turner has an estimated net worth of $20 million as of Celebrity Net Worth. No doubt, she lives a lavish lifestyle via decent sum gathered by her flourishing acting career.

She receives hundreds of thousands of salary for her roles in films and series based on her experience and talent. Back in 1981, Kathleen earned a salary of $30,000 from her debut movie Body Heat.

Since 2005, the assets have been on and off-market. The house was originally listed at $8 million. Kathleen later reduced the price of the villa from $5.9 million to $4.95, million.

Is She Involved In Any Charity Work?

Since her teenage, Turner was engaged with Planned Parenthood of America. Currently, she is a chairperson of a non-profit organization that provides sexual health care all around the world. Also, Kathleen makes herself available for foundations like Citymeals-on-Wheels and Amnesty International.