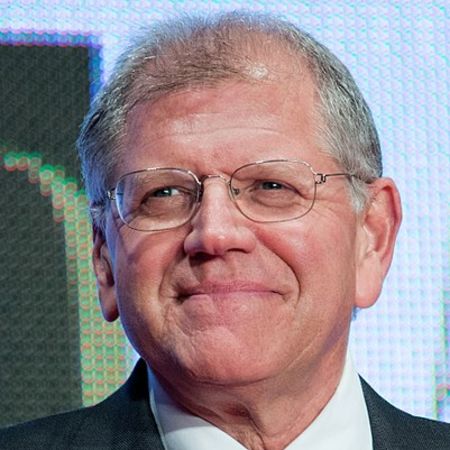 Robert Zemeckis is an American director, producer, and screenplay-writer. In his illustrious career spanning more than four decades, he has made many hit films and television shows such as Forrest Gump, the Back to the Future trilogy of movies, and Who Framed Roger Rabbit.

Robert, named Robert Lee Zemeckis, at birth, was born on May 14, 1952. He was born to Italian-American mother, Rosa Nespeca and Lithuanian-American father, Alphonse Zemeckis. Born and raised in southern Chicago, Illinois, Robert attended a Roman Catholic school and went to Fenger High School.

As an avid admirer of movies from a young age, Robert started creating stop-motion movies and incorporating special effects into them.

Despite his parents’ disagreement, Robert pursued his passion for filmmaking and joined Northern Illinois University to study filmmaking. While studying, Robert also gained field experience as an editor for NBC News and various other local commercials.

Robert transferred to the University of Southern California's film school, School of Cinematic Arts, in Los Angeles, California. Robert was rejected initially and was accepted after a continuation effort.

It was during his days at USC that Robert was acquainted with fellow film enthusiast, Bob Gale. Gale would go on to co-write with Zemeckis on many of his movies.

Zemeckis made an impression with his Student Academy Award-winning film, A Field of Honor, after which, the film-making legend, Steven Spielberg took Robert under his wing and subsequently went on to be the producer in Robert's first two films, I Wanna Hold Your Hand and Used Cars.

Both of his films were commercial flops, after which Robert was hard-pressed to find a job. His initial pitch for his and Gale’s co-written project Back to the Future was rejected by every major studio. On the other hand, Robert was unable to find any job that fit his talents due to which he spent most time unemployed in early ‘80s. 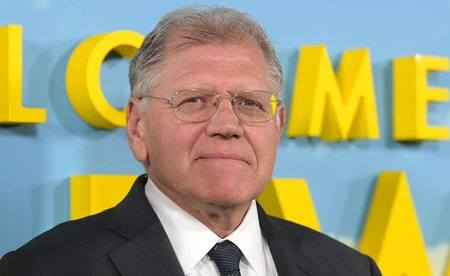 His fortunes took a turn when Michael Douglas asked him to direct one of his movies, Romancing the Stone. The commercial success of the movie served as the impetus for Robert to get the job on Back to the Future. The 1985 movie became an instant classic with critics and audiences alike.

The Back to the Future trilogies is some of the most acclaimed and revered pieces of film-making in the history of cinema.

Robert garnered even more success from his 1994 drama, Forrest Gump, starring Tom Hanks and Robin Wright. The movie is considered one of the best movies of all time and won six Academy Awards including the Best Director win for Robert.

Robert Is A Multi-Millionaire

As of 2019, Robert Zemeckis’ net worth is estimated to be $60 million. Robert is also the owner of a Cirrus SR20 composite monoplane. The average cost of such a plane is US$454,900.

He is a pioneer of film-making and with more than four decades in film-making, has one of the most impressive resumes in history. His critically acclaimed franchise Back to the Future is a cultural phenomenon and to this day continues to provide spin-offs in the form of an animated series, video games, comic books, and amusement park rides.

Back to the Future was the highest-grossing movie of 1985, grossing $389.1 million at the worldwide box office against a $19 million budget. It also won numerous awards and nominations including an Academy Award for Best Sound Effects Editing. The movie is also a landmark in science-fiction and film-making and is preserved at the National Film Registry by the Library of Congress.

The sequels were not quite as successful with the critics but still managed to gross $332 million and $224.5 million, respectively.

Robert Is Married With Four Children

Robert is in a longstanding marriage with actress Leslie Harter. The pair tied the knot on December 4, 2001. They are blessed with three children, sons Zane Zemeckis and Rhys Zemeckis, and daughter Zsa Zsa Rose Zemeckis. 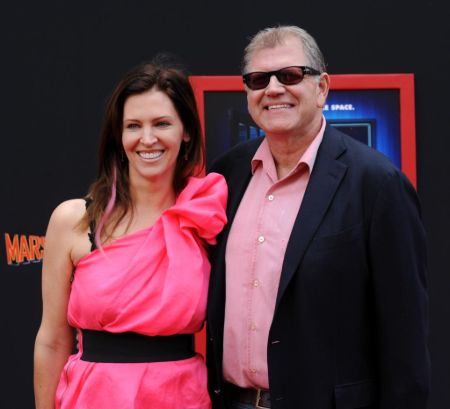 Robert was previously married to the late actress, Mary Ellen Trainor. They were married from 1980 to 2000. Sources reported their hectic work schedule was the reason for their divorce. Fifteen years after their divorce, Mary Ellen died on May 20, 2015, due to complications with pancreatic cancer. She is survived by her and Robert’s son, Alexander Zemeckis. 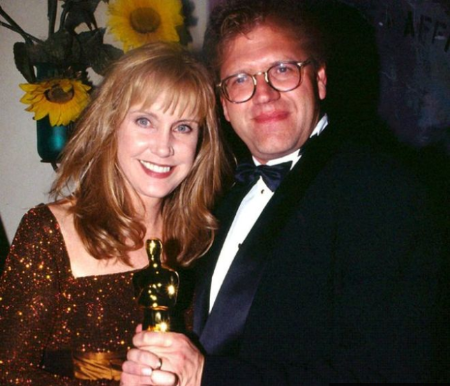 Zemeckis is not only a contributor to movies but also an avid fan of movies. He invested $5 million to found the Robert Zemeckis Center for Digital Arts at his alma mater, USC’s School of Cinematic Arts. The center, established in March 2001, teaches prospective up-and-comers about acting and is the driving force of its Interactive Media Division, and USC’s student TV station, Trojan Vision.

Robert is a licensed private-airplane pilot, so when he is free from his works, he loves piloting. By 2012, Robert had already flown for over 1,600 hours in his Cirrus SR20 composite monoplane. Robert is also involved in politics and routinely donates to Democratic party candidates. He is also a philanthropist who contributes to causes like family planning, diversity in Hollywood, and the welfare of aircraft pilots.