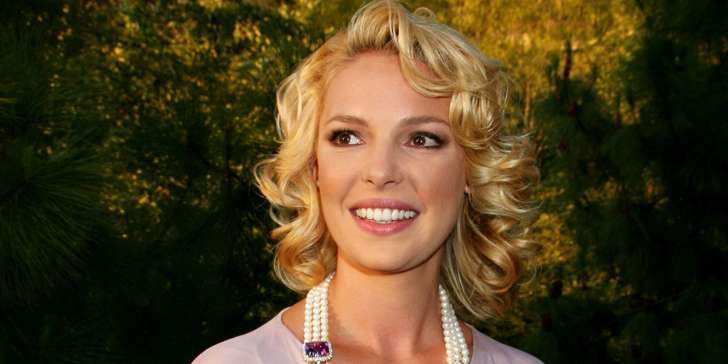 Katherine Marie Heigl is a popular American actress, Fashion model, film producer born on November 24, 1978, in Washington D.C. She is the youngest child of her parents. Her mother is a personal manager and fathers a financial executive and accountant.

She made her debut in 1992 in the film That Night. After that, she appeared in different TV shows and drama but the show which change her entire career as an actress is when she got the role of Dr Isobel Stevens on grey's anatomy ABC, medical drama. Grey’s anatomy is one of the most successful television series of recent time which gave Heigl a big opportunity towards success. She even gets a nomination for the best supporting actress from the series. The Same year she got another film Side Effects as a lead role.

After the show, she became one of the most demanding actresses in Hollywood and featured in several hit movies like 27 dresses, The Ugly truth, Knocked-up, and much more. She met with her husband Josh Kelly an American singer and actor when appeared in his music video Only you. After that, they engage in June 2006 and their wedding took place on December 27, 2007.

Heigl and Kelly have got two children and both of them are adopted. They adopt their first child 10-month-old Nancy Heigl from South Korea in 2009 where she had her major heart surgery and second child Adalaide Marie Hope Kelly from a woman in Louisiana. Kelly and Heigl both of them feels to be so fortunate to have two beautiful daughters in their life.

Katherine has also worked with different Animal shelters because of big dedication towards animal like Best friend animal society and others from which she was even honored with Presidential Service Awards not only that she was also honored by "Congressional coalition on adoption institute" because of her commitment to adoption and also by American cancer society for her role to provide awareness to people.