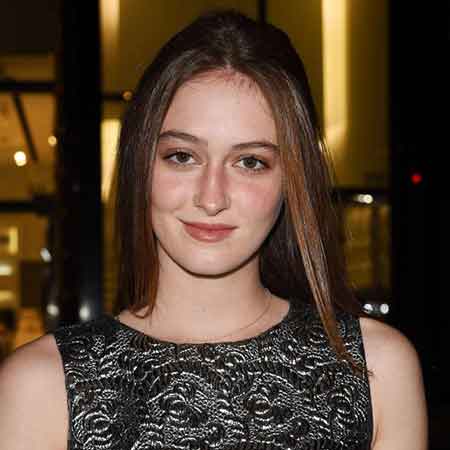 Karsen Liotta is a beautiful American actress and model. She is famous for being the daughter of famous American actor Ray Liotta and actress Michelle Grace. This rising star has made appearances in a few hit movies like Mississipi Requiem and Pretty Face.

Karsen Liotta was born on the 21st of December in 1998 in the United States. She is the daughter of mother Michelle Grace and father Ray Liotta.

Her parents first met at Michelle's former husband, Mark Grace's baseball game, and they got married in February 1997. Karsen was born one year later.

She is of American nationality and her ethnicity is white. Growing was hard for Karsen as her parents divorced in 2004. She was only six years old at the time. Following the split, her father got her custody.

Details about her educational background have not been disclosed.

Karsen Liotta started her career as a model and is said to have worked for Brandy Melville, a clothing line trusted by most celebrities like Kylie Jenner, Ariana Grande, Nicki Minaj to name some.

The young model was approached by the agency when she was only 14 years old, due to which she had to wait until she was of appropriate age. She finally joined the company in 2013. 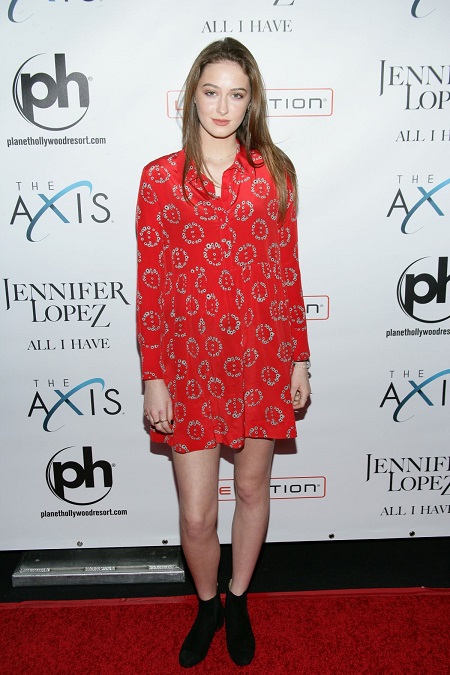 Prior to her modeling career, Liotta had appeared as a child actress in the film A Rumor of Angels, where she depicted the child version of Mary Neubauer played by Catherine McCormack.

Her recent works include her appearance as Jenna in the 2016 film Pretty Face, starring Annalise Basso and in Mississippi Requiem, acting alongside artists like James Franco, Alicia Witt, and Topher Grace.

Karsen Liotta has earned a decent amount of money from her molding and acting career. As per some online sources, she has an estimated net worth of $1 million.

She earned a considerable sum of money from her works with Brandy Melville, and also from the movies that she's been on, which is now part of her net worth.

She has also modeled for several well-known modeling agencies where her annual salary was around $65,000.

Karsen Liotta is currently single and has not been married yet. By far no rumors and affairs have been heard of Karsen and she has also managed to keep her life a secret away from the eyes of the media.

The 20 years old, has not been spotted with any guy to this date. Maybe she has preferred to keep her personal life away from the media or it also can be hat she is currently focusing on her career.

Liotta is also quite active on social media like Facebook and Instagram where she has over 32.7 K followers, as of 2019. She is quite close to her family, especially with her brother.