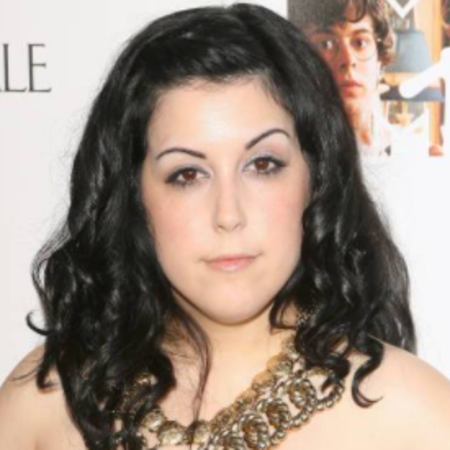 American actress, Kara Taitz is widely known for her role as Lily Miran on the sitcom The Hard Times of RJ Berger. The actress made her on-screen debut in 2007 when she appeared in the teen sitcom The Suite Life of Zack of Cody. Her other TV shows and movies are Raising Hope, Operating Instructions, and The Secret Lives of Dorks.

Kara Taitz was born on 11th May 1981 in New York City, New York, the United States under the birth sign Taurus. She holds an American nationality and belongs to white ethnicity.

Talking about education, she went to Fiorello H. LaGuardia High School and later enrolled at the New York University Tisch School of the Arts.

Kara Taitz started her career on-screen in 2007 when she appeared in the teen sitcom The Suite Life of Zack of Cody. The same year, she made an appearance in an episode of television sitcom Samantha Who?. 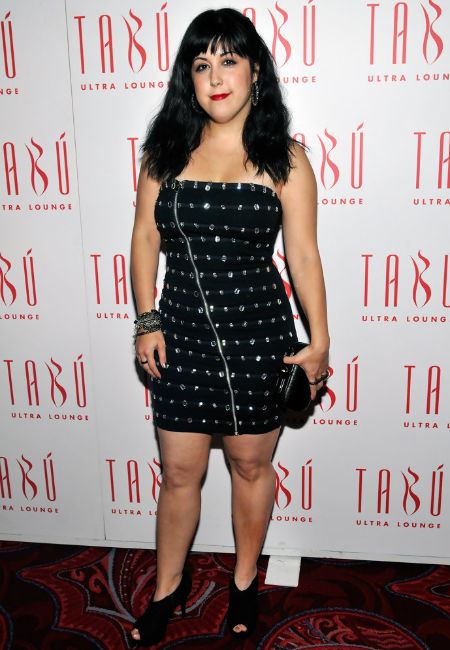 Taitz played Marie Krastack in the drama TV movie Operating Instruction in 2009. From 2010-2011, she starred as Lily Miran on the sitcom The Hard Times of RJ Berger alongside Paul Iacono, Jareb Dauplaise, and Amber Lancaster.

Kara went on to play Natalie in an episode: Poking Holes in the Story in Fox's sitcom Raising Hope in 2012. A year after, she made an appearance in Salome Breziner's directorial film The Secret Lives of Dorks in 2013.

As of October 2020, Kara Taitz is estimated to have a net worth of $1 million, which she ama s sed from her professional acting career.

Taitz has worked in a number of television shows and movies such as The Hard Times of RJ Berger,  Operating Instructions, and The Secret Lives of Dorks.

Her exact salary is not disclosed yet. However, in the United States, the actors/actress can make between $45,000 and $52,000 per annum.

The 39-year-old actress, Taitz has always been secretive when it comes to her relationship and love life. But, unlike other celebrities, she does not use any social media. So it makes us even hard to trace her personal life.

However, according to some reports, she had a boyfriend named Joshua Stanchfield in the past. Together, the couple also attended Cooking Healthy With Jason Chi Event which was held at Chi Dynasty in 2010 in Los Angeles, California.