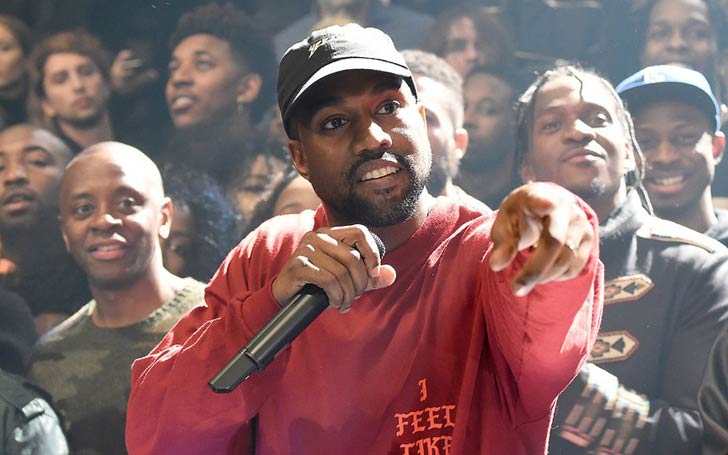 Rapper Kanye West has released his first song since his 2016's The Life of Pablo. West's new song, Lift Yourself, is ''Poop,'' according to multiple websites.

West unveiled his new song on earlier Friday and now it is available on his official website, KanyeWest.com and the lyrics of his new song features the lines like ''poopity scoop,'' ''scoobity doop'' and more. 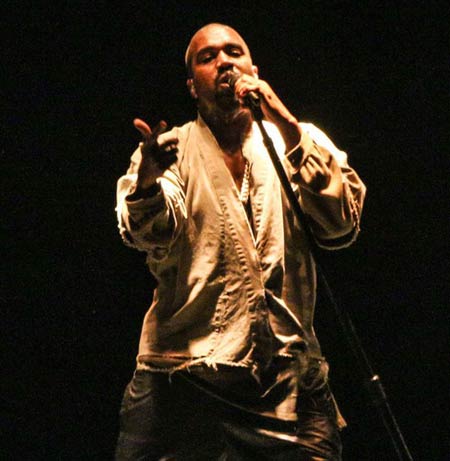 West took to his Twitter Friday night sharing his website in which his fans could find his new song while he had previously announced that he was going to release his new song.

The bars
It's called Lift Yourself

The song starts with a classic Kanye soul sound with a female chorus singing:

Hard to see the hang-ups we have today/We need to strive for more liberty.''

Then comes the hook line,

Lift yourself up on your feet/ Let's get it on. 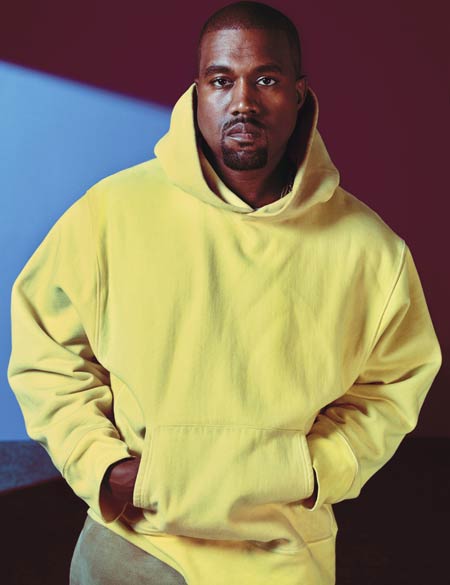 Is this the full track?? Almost everyone who listened to it might be thinking of the song because of its awkward ending. Many tabloids are saying it is unclear whether it was an actual song or just Kanye making fun of Internet. Some are saying perhaps Kanye was ''on diaper duty.''

The new song comes amid the news of Kanye West and his mother-in-law Kris Jenner's alleged feud. West reportedly had a vigorous verbal war with Jenner. Moreover, he also cut off his relationship with his managers, lawyers, and many close friends.