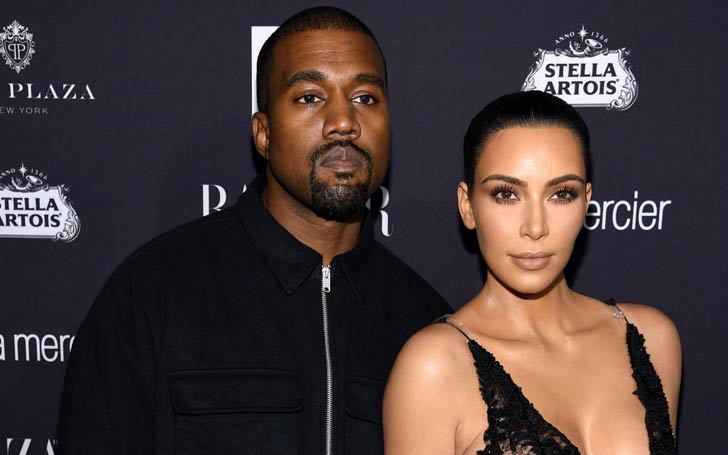 Kardashians have been facing some difficult situations for last few weeks since the Tristan Thompson's cheating scandals to his partner Khloe Kardashian. And now one more problem is reported to hitting the Kardashians.

According to the sources, rapper and musician Kanye West has had multiple verbal arguments with his mother-in-law Kris Jenner. Moreover, he has also cut off his contact with his managers, lawyers, and close friends. 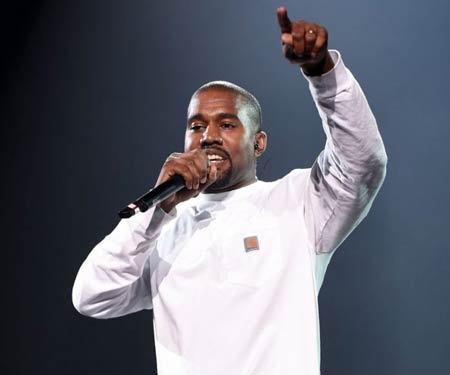 People reported, a source close to the situation told,

He's had huge blow-ups with Kris. She sees how erratic he's acting and is most concerned about her daughter's brand. She's also trying to be a good mother-in-law, so he's having explosive issues with her too.

Everyone is really, really worried.

West has also taken to his Twitter expressing his erratic emotions which are increasingly worrisome to some of his loved ones. In one of his recent tweets, he mentioned to ''get rid of everything.''

Sometimes you have to get rid of everything

The next morning his wife and Keeping Up with the Kardashians starlet Kim Kardashian took to Twitter questioning her husband about his words in his tweet.

Kardashian West responded playfully to her husband on social media, but a source close to the situation claimed that it was an attempt to take charge, People reported. The source told,

Kim is trying to control him and the situation, but he can't be controlled.

Kim and West are parents to three children; 3-month-old Chicago, Saint, 2, and North, 4.