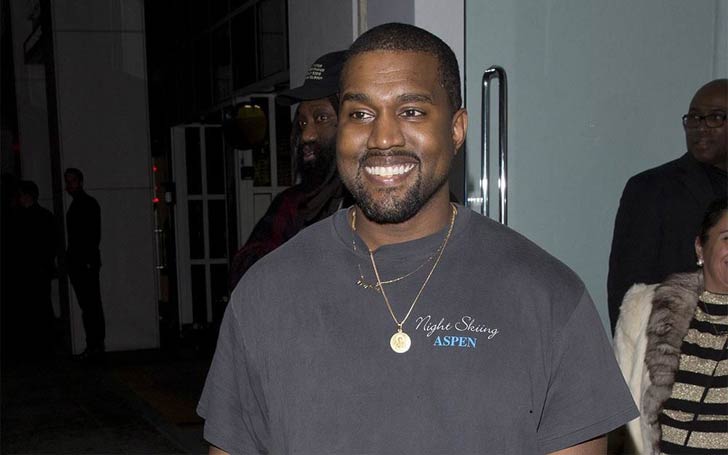 The 40-year-old rapper and musician Kanye West has said that he was addicted to opioids after his liposuction in November 2016. 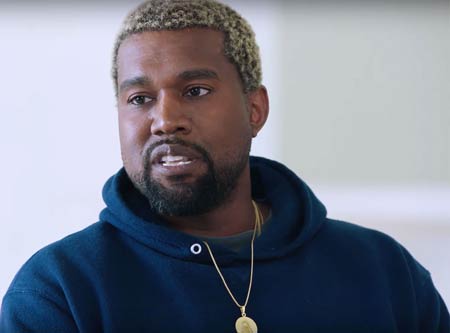 In an exclusive interview with TMZ on Tuesday, West revealed how he got hooked on opioids during his week-long hospitalization. He said,

Two days before I was in the hospital I was on opioids.

I was addicted to opioids. I had plastic surgery because I was trying to look good for y'all. I got liposuction because I didn't want y'all to call me fat like y'all called Rob at the wedding and made him fly home before me and Kim got married.

West was hospitalized after he fell onstage during his Saint Pablo tour in November 2016 and spent a week there before getting out.  He said he had been taking two pills a day while in the hospital, however, when he left, he was prescribed 7 pills a day. He said,

The reason why I dropped those tweets and everything is because I was drugged the f***k out bro, and I'm not drugged out ... these pills that they want me to take three of a day, I take one a week maybe, two a week. Y'all had me scared of myself, of my vision, so I took some pills so I wouldn't go the hospital and prove everyone right.

We are drugged out. We are following other people's opinions. We are controlled by the media and today it all changes.

West also talked about slavery and his affection for Donald Trump. He said,

When you hear about slavery for 400 years. For 400 years?! That sounds like a choice.

Later, West also took to his Twitter writing about slavery,

to make myself clear. Of course I know that slaves did not get shackled and put on a boat by free will

Around a week before, it was speculated that the 40-year-old rapper and his mother-in-law and Keeping Up With The Kardashian alum Kris Jenner had a strong verbal war, however, both the stars didn't speak on the matter.