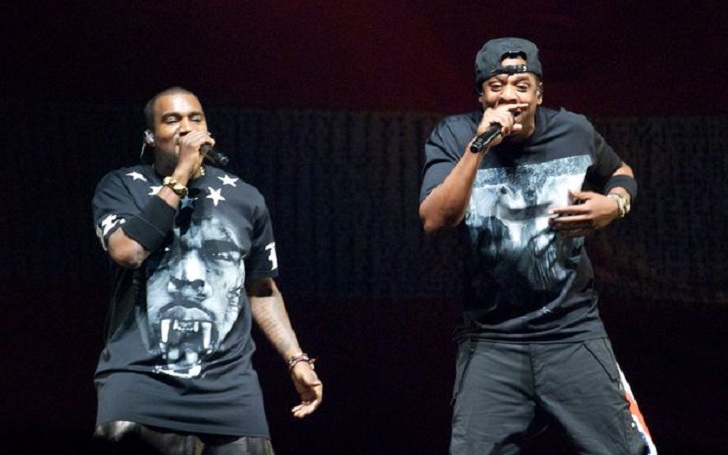 Kanye West has made the argument with Jay-Z more deeper recently ending his relationship with Jay-Z's Tidal, the music streaming service over the financial dispute. In return, Tidal has warned to sue West if he made a deal with the other company.

West has even reported that the company owes him more than $3 million and accused that they are refusing to pay the amount.

Also Read: Jay Z and Beyonce are Officially a Billion-Dollar Couple, How much is Their Net worth?

According to the reports West was not happy after Jay-Z insulted him in his latest album 4:44. The lyrics of the of the track Kill Jay Z was rumored to be directed by West which said:

I know people backstab you, I feel bad too/ But this fuck everybody attitude ain’t natural/ But you ain’t the same, this ain’t KumbaYe/ But you got hurt because you did cool by ‘Ye/ You gave him 20 million without thinkin’/ He gave you 20 minutes on stage, fuck was he thinkin’?/ ‘Fuck wrong with everybody?’ is what you sayin’/ But if everybody’s crazy, you’re the one that’s insane.

Here, Jay-Z allegedly is believed to have called West, insane and might have directed towards $20 million loans.

West's lawyer sent a letter to the Tidal claiming the end of the contract with the company some weeks ago and asked to eliminate the contract. However, they could not reach an agreement which caused West to end his contract.

Kim Kardashian was also believed to be a target in the track, Kill Jay-Z. The couplet And I was never a fan… My wife a queen, not a Kardashian was made viral on the internet claiming that it was indicated to Kim. Though it was proved to be a hoax, there were several opinions directed towards Kim's husband Kanye West.

She was also not happy with the words such as 'insane' which Jay-Z used to describe West.