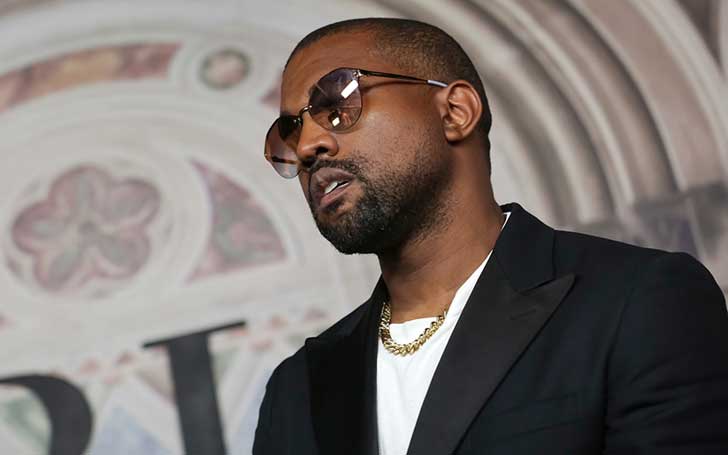 Kanye West is doing some charity works these days. The Gold Digger singer donated $150,000 to the family of heroic Chicago security guard, Jemel Roberson, who was shot to death by a police officer while subduing a suspected gunman outside a Chicago-area bar recently.

And now, he has decided to help some other people getting out of their situation after the huge California wildfire. He has donated $500,000 to the Californian Fire Relief Fund. 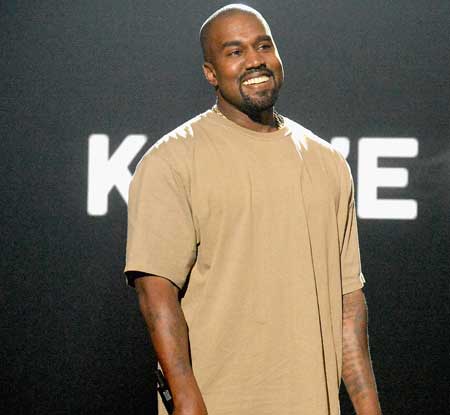 The 41-year-old rapper had hired private firefighters to protect his $60 million mansion. His wife and the Keeping Up with the Kardashian alum, Kim Kardashian will soon appear on Ellen DeGeneres' show The Ellen Show on Wednesday and she is set to drop a massive surprise to her hubby.

Sources close to Kim told TMZ that Kim and her husband had a serious discussion over how could they ease the burden on the people who have been battling the fire.

Meanwhile, the remaining $100,000 will be presented to a firefighter and his wife who will also join The Ellen Show on Wednesday. Michael Williams, the firefighter, lost his own home but kept on fighting with the blazes and saved many of his neighbors' homes. 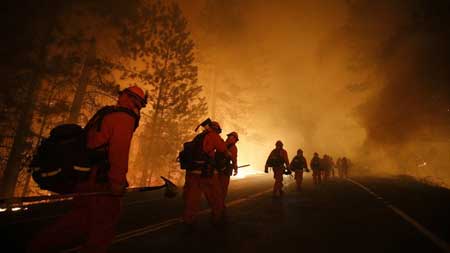 Before the California fire, which is believed to be the worst in the history of the state, was close to touching the celebrity couple's Hidden Hills mansions, however, they hired the firefighters and deprived the fire of burning their mansion and other homes in the neighbor.