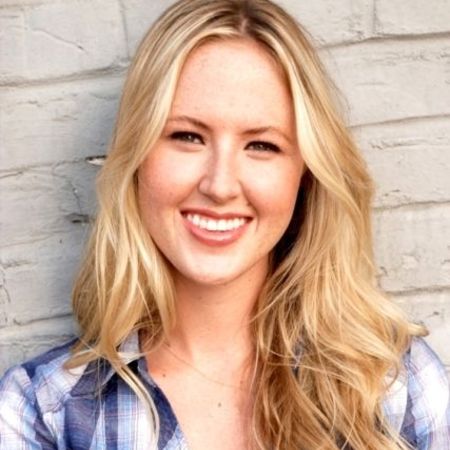 Three times' Young Artist Award winner, Kaitlin Cullum is an American actress and production designer. She is widely known for portraying the character of Libby Kelly in Grace Under Fire. She has also worked as a production designer for the television series Roomiess.

Kaitlin Cullum Has A Net Worth of $500k

The 32-year-old Roomiess actress has been active in the Hollywood entertainment business for more than a decade now. She has gathered an exquisite net worth of $500 thousand from her career.

The major portion of her income is generated from her work in the show business. Even though we lack the exact figure of Cullum's salary, we can say she certainly earns more than the average actress, which is estimated at $50,122. She is also a production manager, which also adds thousands of dollars to her fortune.

How Kaitlin Cullum Established In Hollywood?

Kaitlin made her way to the limelight in childhood after a photographer took her as a model in printing media when she was just four. After that, she was featured in various magazines, including Bambini, Vanity Fair, and British Vogue as a child model.

Her modeling work later earned a role in a television series, Grace Under Fire, in 1993. After two years, she landed her first in a full-length feature film A Little Princess as Ruth. In 1996, Cullum won her first Young Artist Award for Best Performance by an Actress Under Ten, which she won again in 1997 for Best Performance in a TV Comedy in Supporting Young Actress. 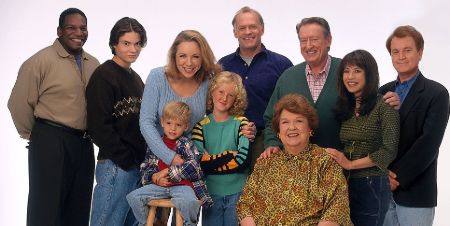 In 1999, she shared the screen with Tim Allen, Sigourney Weaver and Alan Rickman in Galaxy Quest. A year later, she grabbed her third Young Artist Award for her role in the 7th Heaven for Guest Starring Young Actress.

Talking about her most recent work, she worked as a production designer for twelve episodes of Roomiess in 2017.

Not Involved In Romantic Relationship

Kaitlin Cullum is living a single life as of 2019. Cullum is still unmarried and is not known to have dated any man in the past as well. Instead of getting into a romantic relationship, she has focused herself on her career. She is not active in any social media platform, which keeps her even farther from her fans. 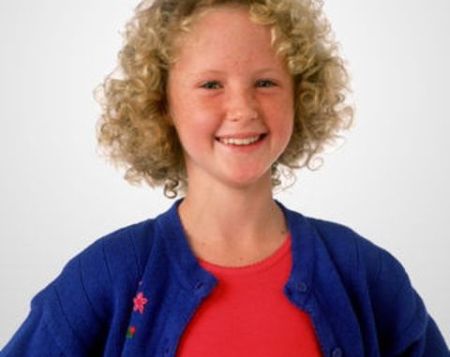 She is one of two kids born to Leo Cullum (father) and Kathy Cullum (mother). She was raised with her sister Kimberly Cullum in California. Her elder sister is also an actress in films and television series.