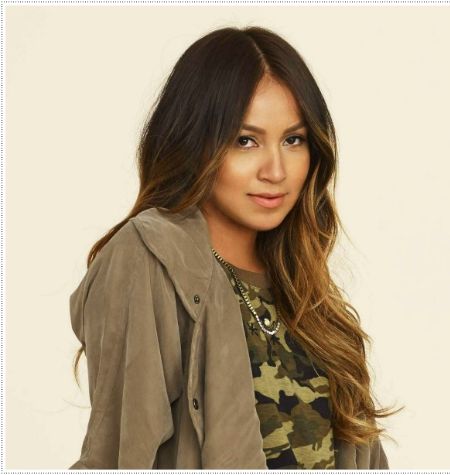 Julie Sarinana a.k.a Sincerely Jules is a Mexican lifestyle and fashion blogger. She's also a model who is best known for her blogs. Initially, she started the blog Sincerely Jules as a creative outlet for herself but, it quickly grew into a larger fashion and lifestyle blog with a large following of readers.  Elle, Glamour, E! Posts, Lucky Magazine, and other successful magazines have all featured her.

Julie Sarinana was born in Mexico on January 9, 1986. Lily, Martinez, and Ari, her three siblings, are designers and artists, respectively. She hails from Hispanic Ethnicity.

Moving towards her academics, she completed her primary and secondary schooling in her hometown in Mexico. She achieved an Associate degree in Visual Communications from the Fashion Institute of Design and Merchandising in California.

Career As A Blogger: Journey From Julie Sarinana To Sincerely Jules

The beautiful fashionista Sarinana started her blog in 2009 to provide a creative outlet for herself. She only wrote about her fashion inspiration, style suggestions, and random thoughts when she first started.

Later on, the blog began to attract more followers and interest from the general public. Julie's blog grew in popularity as more articles and content were added to the site, making it one of the most popular fashion and style inspiration destinations. Her blog became well-known even on a global scale. 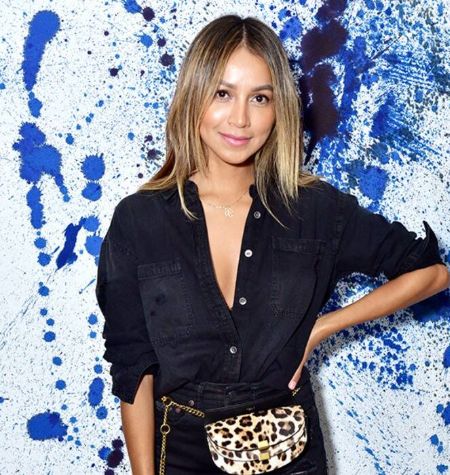 Sarinana's blog became so popular that she finally launched her clothing line, "Sincerely Jules,." She is now an entrepreneur and the owner of the Shop Sincerely Jules. In 2019, her company collaborated with the surf-inspired Australian lifestyle and apparel brand Billabong. The collaboration turned out to be the largest and most successful collaboration in Billabong women’s history.

She is currently producing quality content for her blogs as well as her social media accounts. Also, she is an Instagram star and has gained 5.8 million followers.

The entrepreneur and blogger Julia's name is listed among the highest-earning bloggers, which she achieved through her hard work and dedication. As of May 2021, her net worth is estimated at $1 million. 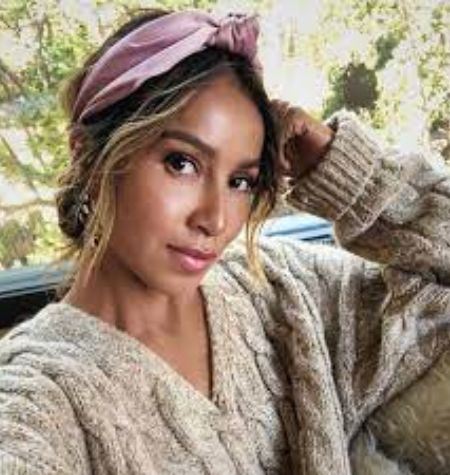 CAPTION: Julie Sariñana's net worth is a s sumed at around $1 million SOURCE: Pop Sugar

Also, she gains a fair amount of money through paid promotions of different products through her social media account. Her Instagram with nearly 6 million pays her between $100k to $500k per sponsor post.

Taking about her lifestyle, she pretty much showcases her life including her fashion, diet, house on her daily blog and we can definitely say that she lives a happy, healthy, and lavish life.

Fashion and style icon Julia is married to Kevin Berru, a Los Angeles-based designer and photographer,

In an interview, Julia revealed that her husband first DM through Instagram and they messaged back and forth for nearly three months until they met for the first time and are together ever since.

The couple also work together and when asked about the creative process, she said:

"Luckily, we both have the same aesthetic, making it easy to execute any project. We sit down to brainstorm ideas together and then we try to put a Pinterest board together to make sure we are both on the same page." 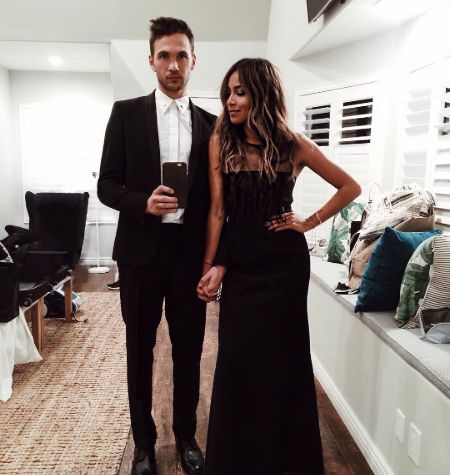 She also talked about the success of her marriage and how they both handle their personal and professional life.

"One of the most important tips is to set boundaries. We really make it a point to separate the two by not being on our phones when we are spending time together, not talking about work while we are eating or hanging with friends and putting our phones away, especially when we are travelling, in order to soak everything in together."

They are definitely a couple goals and inspirations for today's generation. The happy pair got engaged in late 2016 and secretly got married after few years.

Previously, she was in a relationship with Temoc Gonzalez. but, after years of dating, the couple decided to part ways.