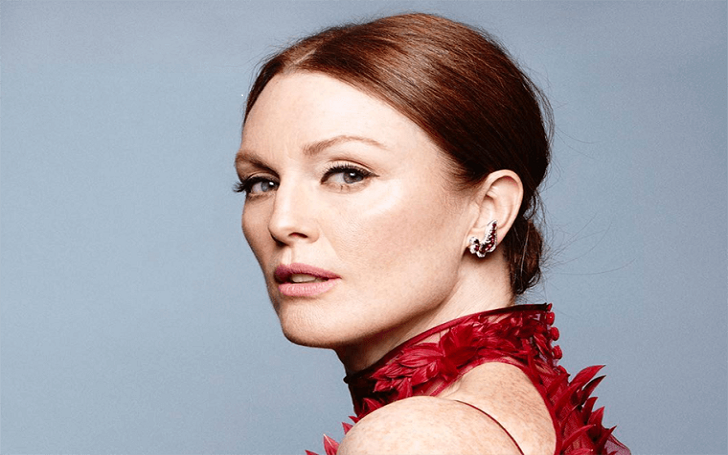 Actress Julianne Moore Didn't have to work hard for the spicy scene in her upcoming movie Suburbicon, but the man who had to go with all the difficulties was Matt Damon.

Read More: Julianne Moore's Married Life With Husband Bart Freundlich, Is Everything Okay? Details About Their Children and Early Years! 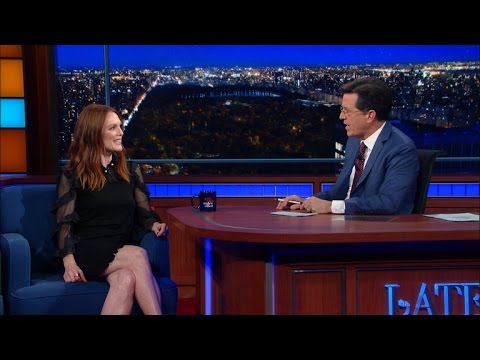 I understand there is a fairly spicy scene in the movie between you and Matt Damon that involves a ping-pong paddle, can you please explain some of the challenges of shooting a spicey scene and how the ping-pong paddled involved.

It's a stunt. Somebody is smacking someone with a ping-pong paddle from behind.

thankfully, i just had to make the noise, not participate in the stunt. Matt Damon just hit himself because- that's how he likes.

Recently in an interview with Entertainment Tonight, Moore and her Suburbicon co-star Matt revealed the painful trick they employed to make the scene look authentic. There, Damon explained, "We had a good ping-pong scene together. That was not dull at all."

Detailing the scene, Damon explained, "I bruised myself. Like we realized the way the shot was, it looked like I was hitting her if I hit myself. And do I let myself have it? I was spanking myself."

Source: The Movie My Life

Suburbicon is a crime comedy film, directed by George Clooney and written by Clooney, Joel Coen, Ethan Coen, and Grant Heslov. The film was released on September 2, 2017, and is released on 27 October (Today) in the United States.