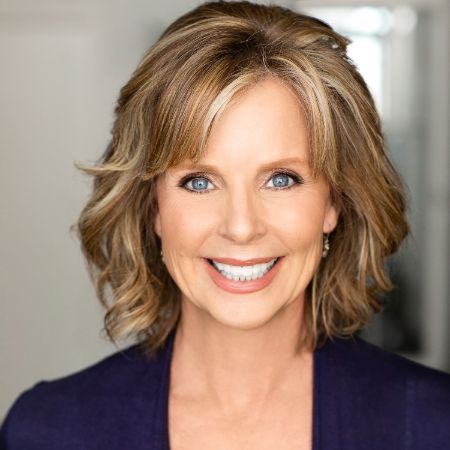 Julia Montgomery is an American film and television actress and former model most known for her television roles in One Life to Live, Remington Steele, Magnum, P.I., and Wrong Number; and movie roles in Girls Nite Out, Revenge of the Nerds, Savage Justice, and Stop! Or My Mom Will Shoot.

How Old is Julia Montgomery? What is her Height?

Born in Kansas, Missouri, and raised in Livingston, New Jersey, Julia attended Livingston High School -- in the same cla s s as Jason Alexander and Chelsea Handler. During her high school, Julia became involved in the school and community plays and was named Miss Livingston.

While still studying at Livingston, Julia landed the role of Samantha Vernon in the ABC soap opera One Life to Live. She was a prominent character on the soap opera and had an arching storyline written for her.

When she was written off from the show in 1980, she branched out to different projects, including making her feature film debut as the lead character, Lynn Connors, in the 1982 slasher film Girls Nite Out. In the 1984 comedy film Up the Creek starring Tim Matheson, Montgomery appeared as Lisa. 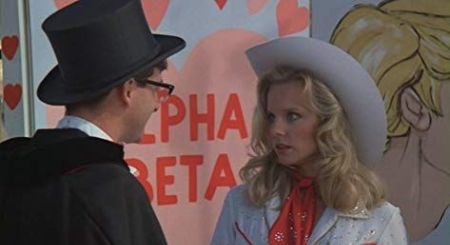 Julia Montgomery on Revenge of the Nerds SOURCE: Pinterest

She also had a small role in the 1992 buddy-cop comedy film Stop! Or My Mom Will Shoot starring Sylvester Stallone and Estelle Getty.

In 2020, she played a fictionalized version of her Revenge of the Nerds character Betty Childs in the Youtube comedy series Searching for Josh Brolin in the Apocalypse.

Most recently, she starred opposite Julie Phillips in the comedy miniseries Wrong Number.

Julia Montgomery has been married for close to 25 years to her husband Jon David Reede. They tied the knot on March 17, 1996, and have been together ever since. Julia and her husband have two children together.

According to celebritynetworth.com, Julia Montgomery has a net worth of $3 million. Her wealth is attributed to her over-four-decade career as a screen actress. Her income sources include salary from her movie and television show contracts, media and public appearances, brand endorsements, and the like.