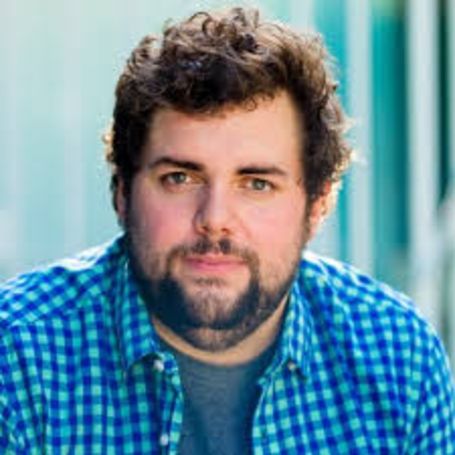 Joshua Hoover was born on March 22, 1987, in the United States of American under the birth sign Aries. As per his ethnicity, he is white and holds the American nationality.

He has a brother named Ben Hoover. Besides this, there is no information regarding his parents and education at the moment.

In 2011, Hoover made his acting debut appearing in the television series CSI: NY. The following year, he appeared in a comedy television show Friend Needs Help and short-project That Time of Year.

Joshua featured as Lawrence in the comedy-drama The Republic of Two in 2013. The same year, he was cast as a guest in the comedy romance show How I Met Your Mother. 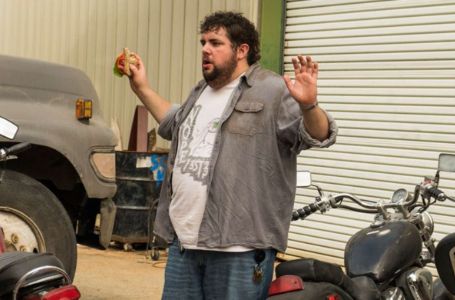 His other early works in television shows and short-projects include Step-Siblings, Semper Fight, The Thundermans, and Tosh.0. In 2015, he played Dan Darcy in the television series Not So Union.

That same year, he made guest-appeared in two shows, Sleepy Hollow and You're the Worst. From 2015-2016, he acted as Bodie in the series Halt and Catch Fire.

Hoover starred as Dork in the action-comedy film The Nice Guy and Joey in the season 7 of drama-horror-thriller series The Walking Dead in 2016.

Likewise, he was seen in the television series such as Timeout!, Rizzoli & Isles, and The Tennis Lesson the same year. In 2017, he portrayed Mac Digby in the Diary of a Wimpy Kid: The Long Haul alongside Alicia Silverstone, Tom Everett Scott, and Charlie Wright.

As of his recent work, he joined the cast of comedy music show Perfect Harmony as Kip from 2019 to 2020.

Net Worth Is Around $500 Thousand

Joshua Hoover has worked in a number of television shows and movies. The primary source of his income would be his professional career in acting and directing.

Joshua Hoover is possibly unmarried as of 2020. There is no relevant information about his marital relationship at the very moment.

However, according to his twitter post on July 16, 2017, he got engaged to actress Bridgette Lundy-Paine. But, it later turned out to be scripted and pranked.