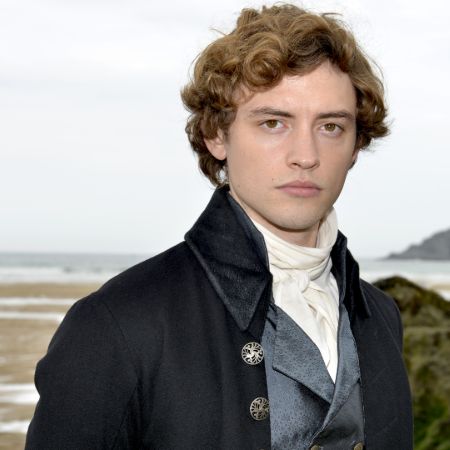 Josh Whitehouse is an English actor and singer who is widely known for starring in several films include Poldark and Modern Life is Rubbish. He also made his appearance in the 2014 television drama series Northern Soul along with Steve Coogan, an English actor, comedian, and producer.

Whitehouse was born on February 27, 1990, in England to Penelope Sinclair Whitehouse (mother), a painter and John Whitehouse (father), a writer. His nationality is British, and White is his ethnicity. He was born under the zodiac sign Pisces.

Josh grew up along with his three brothers and a sister, Abi Whitehouse. He went to Queen's Park High School. Currently, the actor is 29 years old. His height is 6 feet 1 inch.

Rose To Fame From Northern Soul

Whitehouse began the journey of acting from the reality television series Living on the Edge in 2007. 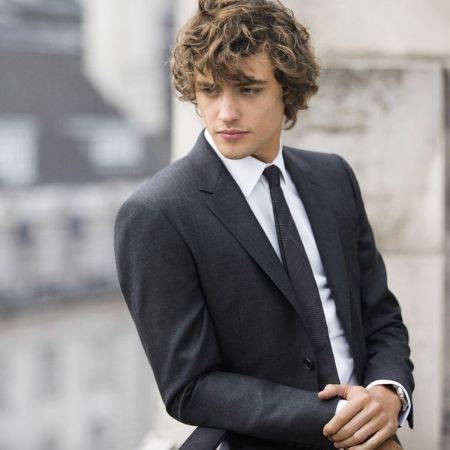 In 2019, he made his appearance as Sir Cole in the adventure-comedy film The Knight Before Christmas. Josh worked with Vannessa Hudgens, Ella Kenion, and Emmanuelle Chriqui in the movie.

What is Josh Whitehouse's Net Worth?

The 6 feet 1-inch tall actor, Josh, has an estimated net worth of $500 thousand as of November 2019. He earned a decent sum of fortune from his profession as an actor.

Whitehouse has been part of the entertainment industry for a decade now. He has starred in the number of hits projects as well, which helped him to add some good money in his bank account.

Moreover, Josh also appeared in the drama series Northern Soul, where he worked with comedian Steve Coogan who has an impressive net worth of $12 million in 2019.

In August 2017, Daily Mail reported that the Northern Soul actor was spotted larking around with the girl named Cindy Jourdin during the vacation in the Dominican Republic. Cindy is a French healthcare worker who currently lives with Josh, in London. 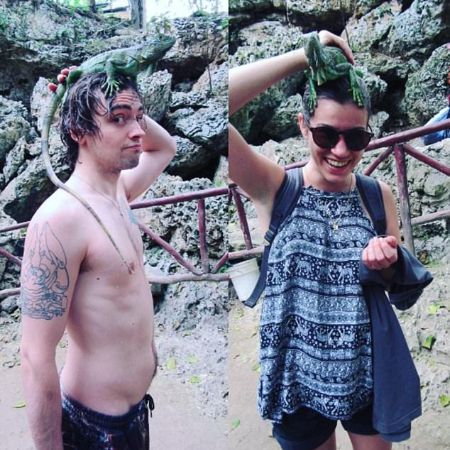 In 2012, the actor used to confess his love openly to the girl named Olivia Hume in his twitter. Whitehouse also wished his lady love on their fifth anniversary in June 2012.