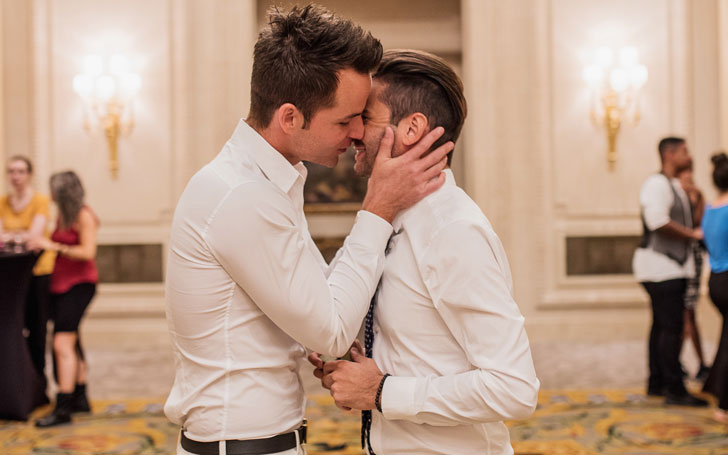 The Million Dollar Listing Los Angeles agent Josh Flagg married his longtime partner Bobby Boyd in a lavish Beverly Hills Hotel wedding in September last year. However, the duo kept their wedding away from the media.

And after over four months, they have shared the first glimpse of their marriage in the exclusive sneak peek in the season finale of Million Dollar Listing Los Angeles on Thursday, January 25. 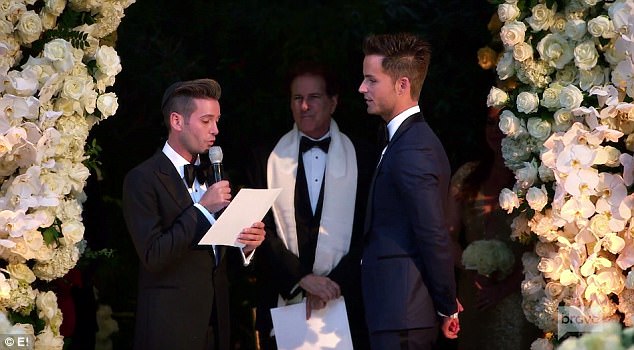 Flagg and Boyd are seen exchanging their vows in the video where Josh says,

Bobby, I had written my vows just four months into our relationship because I knew already then that you were the one.

Aside from that, you are the most interesting man I have ever met. You are my soulmate. Anyone who has the love we have for one another is the luckiest person on Earth.

On the other side, Bobby told his partner, "I love you because you make me proud...You are my dream I never dreamed would come true."

The pair became engaged during their trip to Paris in July 2016 and married on September 9, 2017, in Beverly Hills. Josh and Bobby danced to Etta James' song at the reception after their wedding.