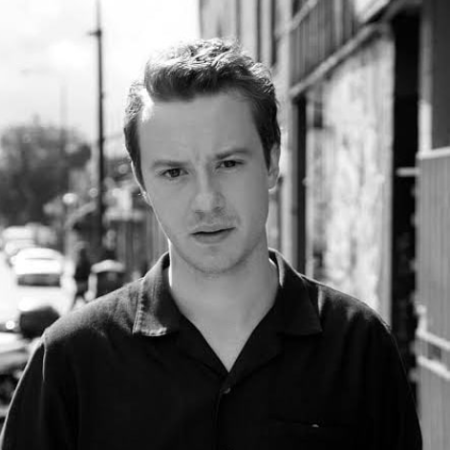 Joseph Quinn is an actor from the United Kingdom. He is best known for his performances in Dickensian and Overlord. Additionally, he rose into prominence after portraying the role of Karon in the famous TV HBO series Game of Thrones. The actor is all set to appear in the role of Eddie Munson in a hit Netflix series, Stranger Things season 4.

Joseph Quinn was born in England in 1994. He holds British citizenship and belongs to a Caucasian ethnic background. He was raised alongside his brother and sisters named Arthur Edward Quinn, Lizzy Quinn, and Mary Quinn.

As of writing, he is 26-year-old and stands tall at 5 feet and 10 inches. Moving towards his education, he went to LAMDA-London academy of music and dramatic art.

Career Highlights, Net Worth, And Earnings

As of August 2021, Quinn's net worth has not been officially revealed yet; however, it is a s sumed to be between $1.5 million to $2 million. The Primary source of his earning is his successful acting career.

According to sources, an average British actor's salary is £27,300 per year, while an experienced actor makes up to £58,500 per year. He has been credited to many successful Tv series and movies from which we can a s sume that he has earned a decent amount of money. 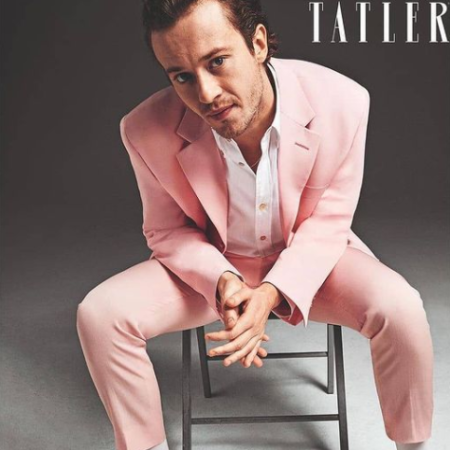 CAPTION: Joseph's net worth is estimated at around $2 million SOURCE: @josephquinnactor

British actor Quinn is a rising star in the Industry. He has been credited to the theatre, movies, and Tv series. The actor stepped into the entertainment industry in 2011 with the Tv series Postcode, in the role of Tim.

Later in 2016, after five years of gap, he appeared in another Tv series Dickensian, portraying the role of Arthur Havisham, which was aired on BBC One. Following that year, he cameoed in one of the popular shows of all time, Games of Thrones, starring alongside Peter Dinklage, Nikolaj Coster-Waldau, and Kit Harington. Though he had a small role, the rising actor caught media and fan attention

Additionally, Joseph has appeared in many Tv series like Howards End, Les Misérables, and Catherine the Great. Recently, he appeared in Strike as Billy Knight and is all set to appear in the role of Eddie Munson in a hit Netflix series, Stranger Things season 4.

Moreover, the Dickensian actor portrayed the role of Tom in the movie Makeup in 2019.

The Strike actor is possibly single as he hasn't introduced anyone as his girlfriend. He lives a very low-key life and does not share much about his personal life and relationship status. He is also not active on social media keeping his private life more mysterious.