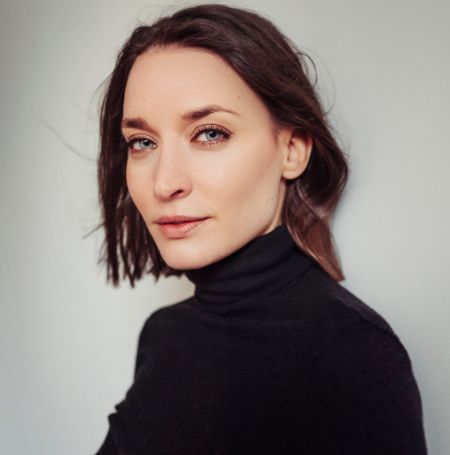 Born and raised in Stockholm, Sweden, Josefin Asplund is a Swedish actress famous for playing the role of Astrid on the History Channel series Vikings. In 2011, Asplund made her debut from the psychological crime thriller film, The Girl with the Dragon Tattoo. Some of her triumphant projects are Call Girl, The Circle, and more.

Who Is Josefin Asplund?

Josefin Asplund was born Maria Josefin Asplund on October 15, 1991, in Stockholm, Sweden. She is of Scandinavian ethnicity and is of Swedish nationality.  Information relevant to her parents is currently unavailable.

Regarding her education, from 2007 to 2010, she went to Sodra Latins Gymnasium Southern Latin secondary school in Stockholm, Sweden. The actress also attended Calle Flygare's Teaterskola stage school in 2009.

Rose To Fame From "Vikings"

The 28-year-old actress, Josefin Asplund started her acting career with a minor role of Pernilla in the 2011 psychological crime thriller film, The Girl with the Dragon Tattoo. She worked in the movie along with stars like Daniel Craig, Rooney Mara, Robin Wright. 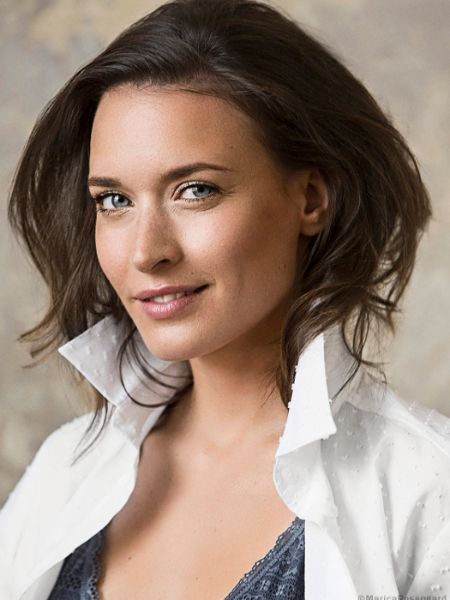 Later in 2012, Asplund appeared in a film, Call Girl, directed by Mikael Marcimain alongside Sofia Karemyr, David Dencik, and Jade Viljamaa. Josefin also got a role as Caroline in short-film Piska en matta in 2013.

Afterward, the Swedish actress appeared as Rebecka Mohlin in the Swedish fantasy film The Circle in 2015. In the same year, she appeared as Molly in the mini-series, Arne Dahl: Efterskalv.

As in 2016, Asplund finally got a breakthrough role of Astrid in the historical drama television series Vikings. The series starred Travis Fimmel, Ben Robson, Clive Standen, and more.

In 2018 and 19, the actress performed in Conspiracy of Silence and Sanctuary respectively.

Estimated Net Worth Is In Millions

The 5 feet 6 inch-tall actress, Asplund has an estimated net worth of $1 million as of Ja 2020. She has accumulated most of her wealth from her acting profession.

One of her drama-mystery films, The Girl with the Dragon directed by David Fincher, has a box office collection of $232,617,430 and was made under the budget of $90,000,000. The film has also won Oscar for the best achievement in film editing.

The actress also a good fan following on her social media like Instagram with over 173k followers as of Jan 2020. From the last few years, the photo-sharing app Instagram is also becoming the essential medium of the source of income. Thus, Josefin also makes an agreeable amount of money from her account.

Is Asplund In A Relationship?

The Vikings actress, Josefin Asplund is an unmarried lady as of Ja 2020. It seems like the 28-year-old actress is currently focusing on her professional career rather than love life.

Moreover, Asplund is one of those celebrities who mostly keep personal life very private. There is no relevant information on her relationship status at the moment. 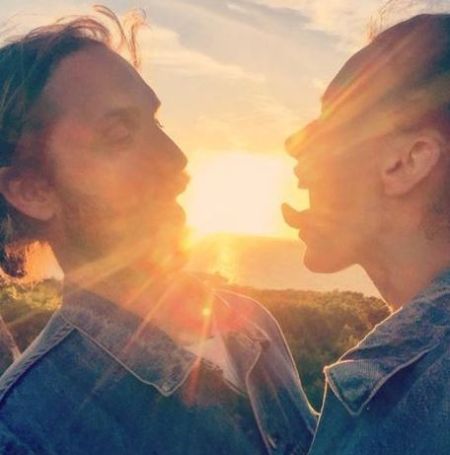 Besides, Asplund has shared some pictures with a guy on her official Instagram account. Looking at her posts, she seems to be enjoying her time with the guy in the photos. However, she hasn't confirmed her being in a relationship with an unknown guy.