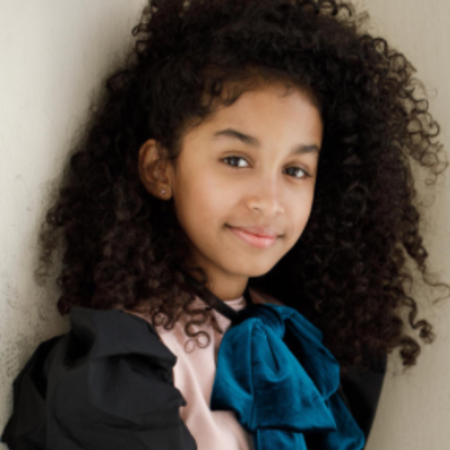 Jordyn Curet is an American gifted child actress best known for her roles as Kayla Watkins in the television series The Neighborhood and Alexandra in the series Raven's Home. Starting at the early age of two, she has appeared in numerous series, short-films, and movies such as Bizaardvark, The Last Dragon, and Marriage Story. As of March 2021, the young actress is set to appear in the upcoming ABC series Home Economics.

How Old Is Jordyn Curet? Parents?

Jordyn Curet is 12 years old as of now. Born on December 6, 2008, in the United States of American, she is the daughter of her father, Luis Curet.

She belongs to the Afro-American ethnicity and holds American citizenship. The information about her siblings and education is not available yet. However, she is assumed to be a Junior high school student.

In 2010, Curet first appeared in the television movie Lilly's Light. After that, she was featured in the short-film The Wishing Zone in 2016.

She notably appeared as Savannah in the series Bizaardvark in 2017. A year later, she was cast in numerous short-films such as The Last Dragon, Stay, and Meet Parker. 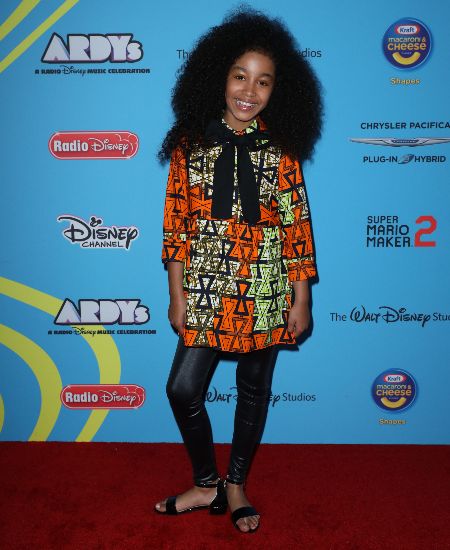 She played Molly in the comedy-drama film Marriage Story. The same year, she acted as Kayla Watkins in the television series The Neighborhood.

From 2019-2020, she appeared as Alexandra in the series Raven's Home and worked as a host in the short-series Life Hack for Kids.

As of now, she is set to appear as Shamiah in the upcoming ABC series Home Economics featuring Jimmy Tatro, Karla Souza, and Caitlin McGee. The show's first episode will be aired on April 7, 2021.

Being a child actress, Curet has more than twenty acting credits already. Began acting at the age of two; she has been part of some series, short-films, and movies such as Bizaardvark, The Last Dragon, and Marriage Story.

Her net worth is not officially disclosed yet. However, the young actress is believed to have an estimated net worth of $500 thousand as of March 2021.

Talking about the personal life, she is a very talented young girl who has a bright future. She currently lives with her family in Los Angeles, California. She is very focused on her studies along with acting. 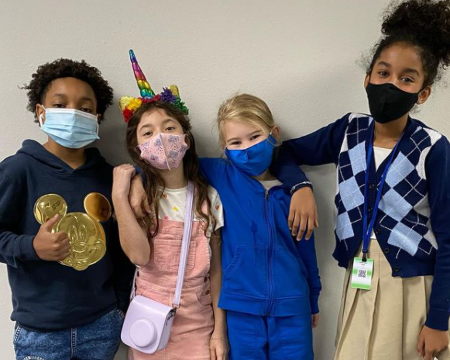 The young actress is quite active on social media Instagram under the username @jordyncuret_, where she racked up over 34 thousand followers.

She frequently uploads photos with her cousin, close friends, and family on her social media account.