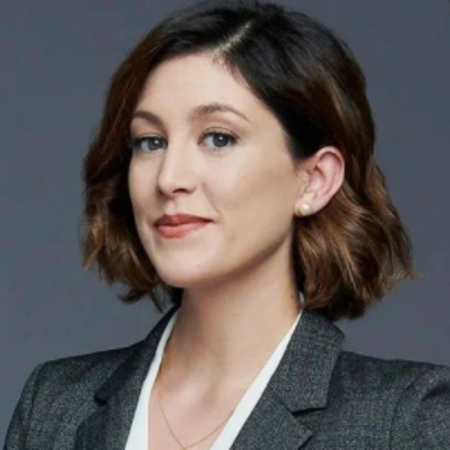 Caitlin McGee is an American actress and model most known for her role as Sydney Strait in the NBC legal drama series Bluff City Law. She also made notable appearances as Liz Brosniak in the drama series Grey's Anatomy and Emma in Amazon Prime Video Modern Love. Moreover, the actress has starred in the feature film Standing Up, Falling Down.

How Tall Is Caitlin McGee?

Caitlin McGee was born on January 9, 1988, in Boston, Massachusetts, the United States, to Joan Durkee and Jonny McGee. She is American by nationality, and her ethnicity is white.

While talking about her academic qualification, she attended Wagner College, where she received her bachelor's degree in Theatre Performance and Speech.

Acting Career: Who Did Caitlin McGee Play On Grey's Anatomy?

Gorgeous McGee first kick-starts her acting as Jen in the short-project Me, Cake and Toaster Oven in 2013. A year later, she was featured in the short film Winter Slides and Motion Picture Martyr.

In 2015, she made an appearance in the TV series Blue Bloods and series Shades of Blue. Her other television series and TV movie include The Great Indoors, The Marvelous Mrs. Maisel, and Libby and Malcolm. 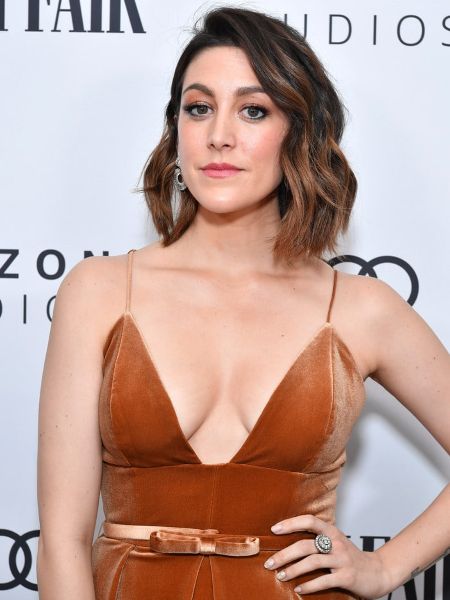 She notably appeared as Liz Brosniak in the medical drama series Grey's Anatomy in 2018. She was cast as Taylor in the film Standing Up, Falling Down, and Jackie in the film Plus One in 2019.

The actress was seen as Sue in the series Mythic Quest: Raven's Banquet in 2020. As of now, she is set to appear in the upcoming series Home Economics, which will premiere in April 2021.

Caitlin McGee has earned an estimated net worth of $1 million as of March 2021. She mostly garnered her economy from her acting career. She has more than twenty acting credits in the entertainment industry already.

The actress has worked in TV series like Bluff City Law, Grey's Anatomy, Modern Love, and films such as Standing Up, Falling Down, and Plus One.

Moving on to her personal life, the 33-year-old actress is currently in a long-term relationship with her partner Patrick Woodall. He is a film actor and producer known for Plus One, Forever, and Post-Party. 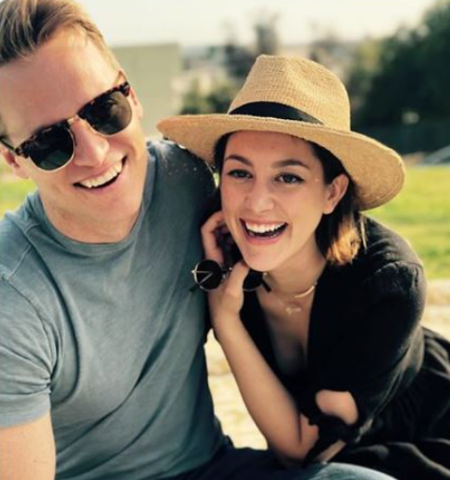 The couple first met each other while working together at the Manhattan Theatre Club in 2014 and eventually started their courtship. The two often share pictures on their respective social media.