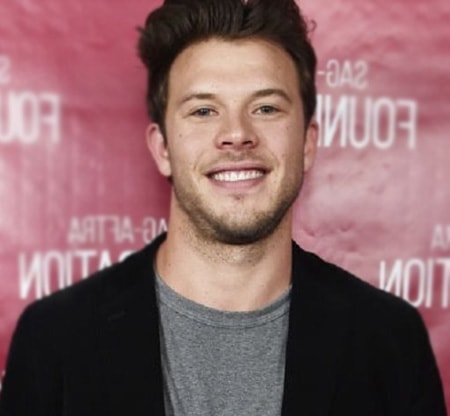 American-born actor and comedian Jimmy Tatro rose to fame as a youtuber who runs a channel LifeAccordingToJimmy that has more than 3 million subscribers. In his YouTube channel, Tatro presents sketches with his friend that he writes and directs himself. Besides, he has appeared in some music videos, web series and films as well.

Jimmy Tatro was born as James Richard Tatro in Los Angeles, California on February 16, 1992. His parents' identity has not been revealed yet. Jimmy has two siblings, brother John Tatro, and sister Laura Tatro. He studied at the Notre Dame High School in Sherman Oaks, California.

He started making comical videos with his high school friends and also continued at the University o Arizona. While in the university, he was the member of the Pi Kappa Phi fraternity.

Before starting a career as an actor, Tatro used to perform as a stand-up comedian. He has performed across the United States at comedy clubs and college campuses. He debuted on the big screen in 2013 when he played a minor role in the Adam Sandler comedy Grown Ups 2. A year later, he played the role of Rooster opposite Jonah Hill and Channing Tatum in 22 Jump Street.

Later in 2016, Tatro starred in the film adaptation of Blue Mountain State. In 2017, Tatro was cast in the Netflix Original series American Vandal. Tatro played the main role of Dylan Maxwell, a student who was accused of vandalizing the cars. 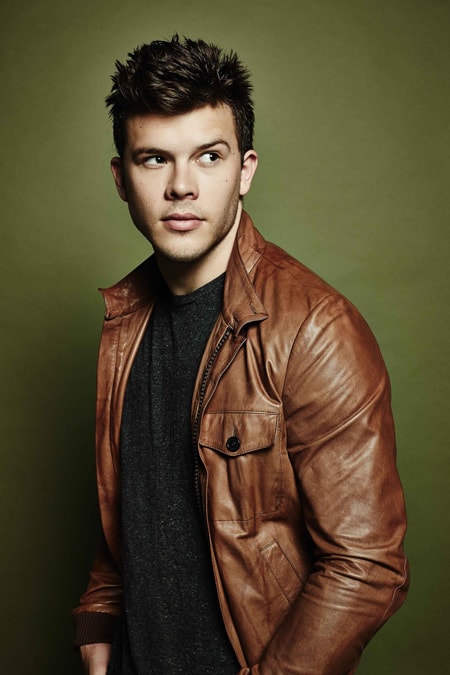 In November 2018, Tatro was announced the cast of the second season of Real Bros of Simi Valley that premiered on Tatro's YouTube channel LifeAccordingToJimmy. Tatro was also the executive producer, co-writer and director of the web series.

Tatro was a renowned youtuber before he put his step in acting. He created his YouTube channel in 2011 with his creative partner, Christian Pierce. The channel has over 3 million subscribers and has accumulated over 563 million total views.

Jimmy Tatro is working as an actor, comedian, and youtuber for nearly a decade. In his years-long career, he has toured several places across America for his stand-up comedy programs. Moreover, he has also worked in numerous music videos, films, and web series. So, Tatro earns a hefty amount of money from his career.

His exact net worth and income are under review at the moment, however, taking his career path on consideration, we can say his net worth is not less than $2 million in 2019.

Meanwhile, Jimmy's YouTube channel is also one of his sources of income. According to Influence Market, his YouTube channel, LifeAccordingToJimmy earns around $5,200 per video on average. Moreover, it estimates his net income to be approximately $1 million from YouTube alone.

As of 2019, Jimmy is 27 years old, and he is an unmarried man. He has been focused on his career rather than relationship stuff. A years before, he was in a relationship with actress Emily Osment. The couple started dating in 2013 and was pretty much in love. They were often spotted together in several different places in the USA. 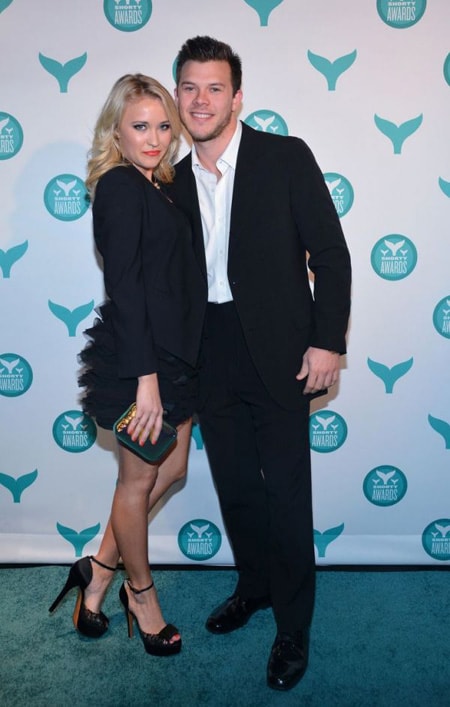 The former couple met for the first time in 2013 through a mutual friend. They hit it off on their first meeting and started dating soon after. They spent two beautiful years together before they called it quits.

Once Jimmy was rumored to be a member of the LGBTQ community after his reaction on social media following the US government legalized gay marriage. However, the rumors flew away in thin air with time.