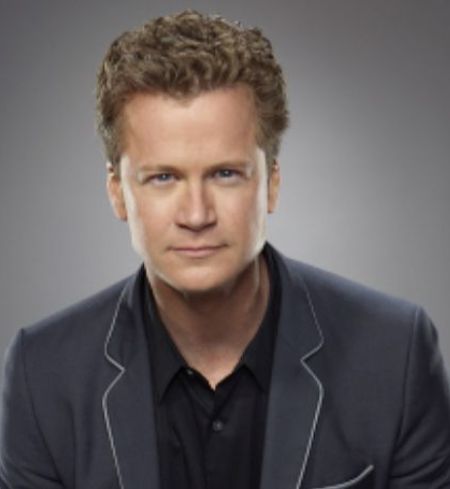 Jonathan Mangum is a well-known actor and comedian. He is best known for his work on shows like The Wayne Brady Show, Drew Carey's Improv-A-Ganza, and Let's Make a Deal alongside Wayne Brady. Besides that, he has also made a fair share of appearances in popular movies and tv shows such as Pushing Daisies, NCIS, Trust Us With Your Life, Chicago Med, iCarly: iGo to Japan, and so on.

On January 16, 1971, the Comedian was born in Charleston, South Carolina, and raised in the state of Alabama. He is an American citizen.

In terms of education, he attended Mcgill-Toolen Catholic High School in Alabama. He then moved to Orlando, Florida, at the age of 20, to pursue his psychology degree at the University of Central Florida.

What Is Jonathan Mangum Known For?

The 50-year-old actor started his career with the Series "Clarissa Explains it All" in 1993. In the following year, he was portrayed as Howard in the action-adventure drama series "Fortune Hunter." Also, ER", "Reno 911!" and Just Shoot Me! all featured Mangum as a guest star.

Jonathan has starred in more than 100 national American advertisements and his work on television and stage. He's written for the Disney Channel and The N and director Ben Rock on the Curtis Armstrong-starring short films The "Meeting and Conversations."

Furthermore, the Let's Make a Deal host appeared in ABC's improv comedy series "Trust Us with Your Life" in 2012. He has also featured on The Price is Right during the show's Mash-Up Week series, which has aired annually since 2016. 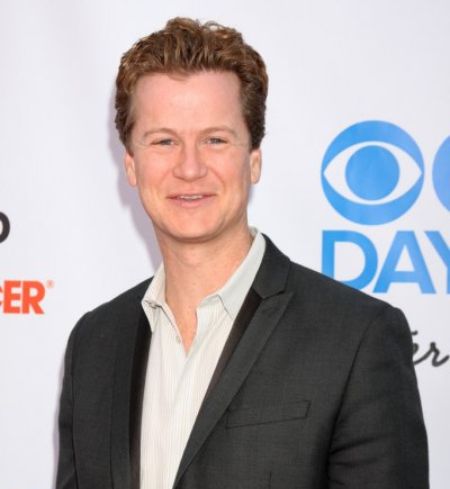 On the other hand, he is not only an actor but a comedian also. On The Drew Carey Show, Mangum played the owner of a web-based start-up company in several episodes. He toured with Drew Carey's Improv All-Stars and was a frequent cast member on Drew Carey's Green Screen Show, establishing himself as an improv comedian.

On March 27, 2020, the 50-year-old started live-streaming the comedy game show Ujokes, which features two talented comedians. Contestants participate in mini-games to see who can tell the funniest joke, as determined by the crowd. Along with the comedians, the audience will compete with their jokes, with the winner being invited to join the stream for a segment the following week.

Here is the trailer for the show:

How Rich Is The Comedian And Actor Mangum?

Jonathan has ama s sed a net worth of around $500 thousand throughout his career as a comedian and actor as of 2021. Mangum has acted in several movies and television shows. 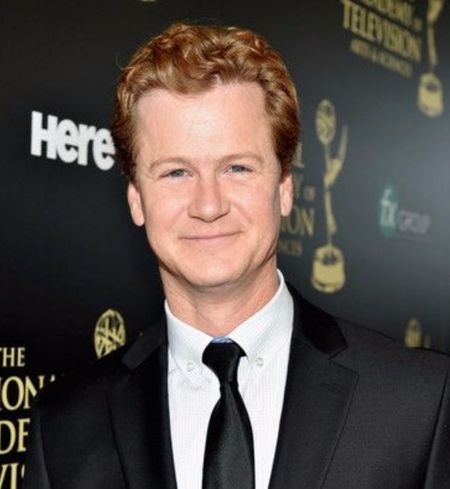 CAPTION: Jonathan Mangum's net worth is estimated at around $500 thousand SOURCE: shows.acast.

Jonathan Mangum is a married man; he's been married to Leah Stanko, a casting director. The couple first met on the set of "Highway 395".

After dating for a while, the duo exchanged their wedding vows on August 30, 2001, with the presence of family, close relatives, and friends. 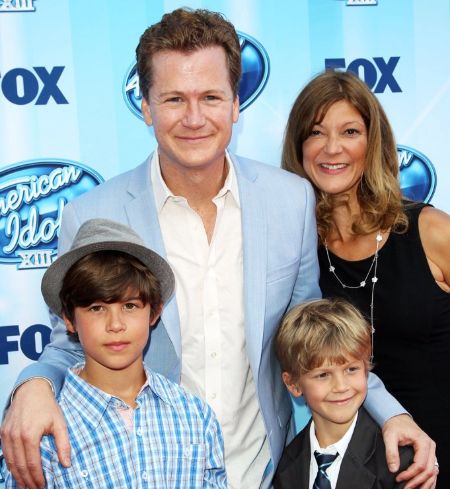 The happily married couple is the proud parents of two sons. Chase and Austin Mangum, their sons, have already followed in their parents' footsteps and are rising stars in the entertainment industry.