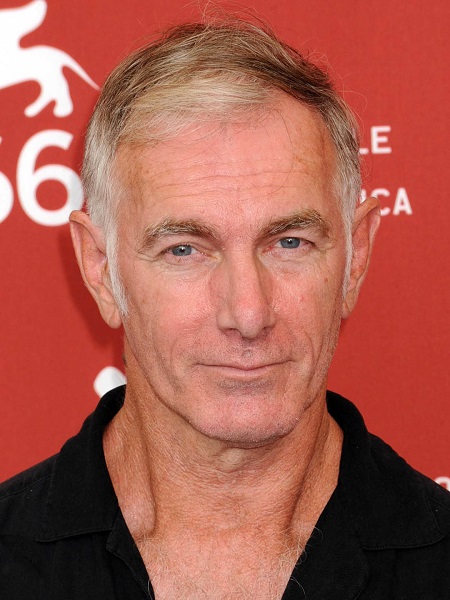 John Sayles is an American motion-picture director, screenwriter, novelist, and actor. He has been among the most prominent independent filmmakers in the U.S since the 1980s. He is better known for his work in movies Passion Fish (1992) and Lone Star (1996). Both of his movies got Academy Award nominations for Best Original Screenplay.

John Sayles was born on September 28, 1950, in Schenectady, New York, United States of America. He holds American nationality and belongs to mixed ethnicity as his parents were of half-Irish descent and Catholic. His father Donald John Sayles was a school administrator while his mother Mary was a teacher.

Sayles earned a B.A. in psychology the Williams College, in 1972. He was a classmate at the college with actors Gordon Clapp and David Strathairn.

John Sayles started his career working with renowned low-budget producer Roger Corman. He initially made around $30 thousand writing scripts for Corman and invested the amount for his first directorial movie Return of the Secaucus 7, in 1980. He later went on to create and wrote the pilot episode for the short-lived TV show Shannon's Deal.

John grabbed attention following his work in the movie Passion Fish. The movie featured Mary McDonnell, Alfre Woodard, and Vondie Curtis-Hall. His directorial work in the movie also earned him an Academy Award nomination for Best Original Screenplay. He gained further acclaim when he written, edited, and directed the 1996 movie Lone Star. 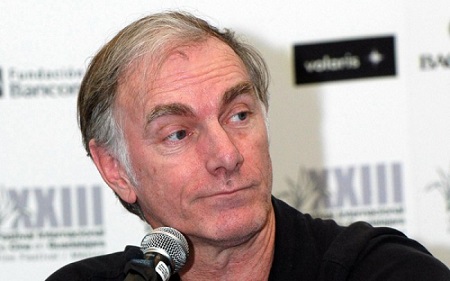 The following year, his movie Men with Guns also got Golden Globe nomination for Best Foreign Language film. The movie generally received positives reviews but became unable to collect such an impressive amount at the box office.

John has also worked for a number of movies and television series. Furthermore, he wrote and directed Go for Sisters in 2013.

John Sayles has earned a good amount of money from his successful directorial career. According to some sources, his net worth is estimated to be around $1 million, in 2019.

In 1996, his movie Lone Star grossed over $13 million against $3 million budget. He owns a house in East Coast.

John Sayles has never married. But the director has been in a long relationship with an American film producer Maggie Renzi. The pair has been dating for many years. Together, the couple has also worked for many projects. They have been sharing a strong bond of love for a long time. But the love brides yet to have any child.

The two currently resides in East Coast. Further about their love story is not revealed.