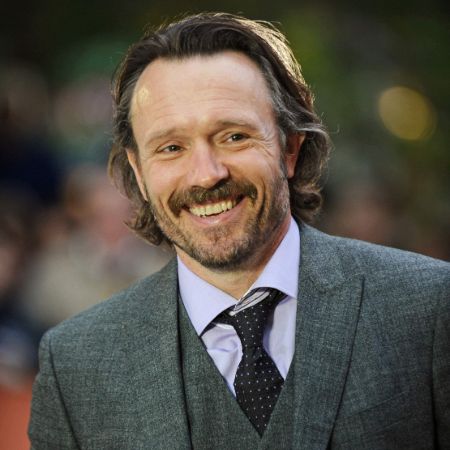 Born and raised in Mordialloc, Victoria, Australia, John Pyper-Ferguson is a Canadian actor. He is widely popular for portraying the role of Peter Hutter on American weird western television series The Adventure of Brisco County, Jr. He is also known for his role in the 1997 series Highlander, for which John was nominated for Gemini Awards.

John Pyper was born on February 27, 1964, to Kathleen MacNamee (mother) and Richard Ferguson (father). His mother, Kathleen, was a 1948 and 1952 Canadian Olympic swimmer.

Ferguson holds dual nationality; Canadian and Australian. Talking about his education, he went to Handsworth Secondary School and later graduated with distinction in a Bachelor of Fine Arts in Performance from the Alberta University.

In 1986, Ferguson started his acting journey from a small prime time drama project Hamilton's Quest as Sonny Hamilton. Afterward, he got featured in several Hollywood films such as Prom Night II, Ski School, Bird on a Wire, and Killer Image. 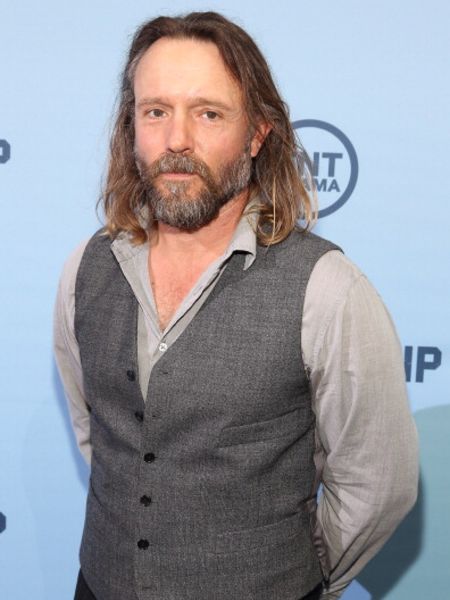 In 1994, he joined the cast of the Canadian French fantasy sci-fi action-adventure television series Highlander as Brian Cullen. In 2004, the actor landed the role of Bob Pringle in the series The Divison. In 2011, John got a minor part of Bearded Redneck in the Ryan Gosling and Carey Mulligan starring film Drive.

In 2019, Pyper-Ferguson appeared in an episode of the American crime thriller television series The Blacklist as Hutton. James Spader, Megan Boone, and Ryan Eggold were the other stars of the series.

Enjoys Net Worth of $1 Million

Australian actor, Pyper-Ferguson's net worth is estimated to be around $1 million as of November 2019. He amassed his wealth from his untiring work in the industry for years.