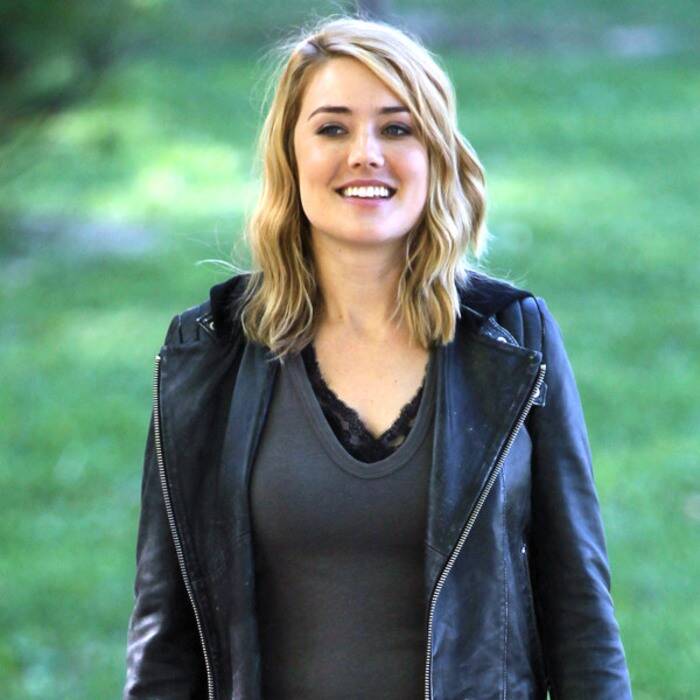 Megan Boone is an American actress known for her roles as Elizabeth Keen on the NBC drama series The Blacklist. Also popular for her regular appearance on Law & Order: LA, Boone has done movies like My Bloody Valentine 3D and Step Up Revolution.

Megan Boone who was born on 29th April 1983 is an American actress and also a director. She was born in Petoskey, Michigan.

Megan Boone is the granddaughter of H. Gary Morse who was The Villages developer and her mother Jennifer Parr works as the director of sales.

She was brought up in the retirement community of The Villages, Florida to become closer with her grandparents. In Belleview High School she learned acting and graduated in 2001. And in 2005 she did her graduation from School of Theatre with BFA in Florida State University.  Boone also has a sister.

She has worked on NBC television series The Blacklist as FBI profiler Elizabeth Keen. She was very active and bright from the very beginning. The light on her face predicted about her future. She is quite interested in photography and she likes to be publically viewed on the social sites as well on her fan pages she hosts.

Boone likes doing movies that attract young aged people for e.g movies that include some kind of sexual content slight or less or something like body show off and exposing. She is a very talented actress and has won millions of hearts throughout the world and if we keep on wishing for her she can always keep doing that.

Megan Boone made her debut by playing the mistress of Sheriff Palmer in 2009 in a horror film My Bloody Valentine 3D. She also worked in the film Sex and the City which was the sequel to Sex and the City in 2010 opposite of Chris Noth, Sarah Jessica Parker, and Cynthia Nixon.

After that, she played in Law and Order: Los Angeles in the NBC television series Junior Deputy District Attorney Lauren Stanton. She also acted in Step Up Revolution in 2012 which was fourth released series Step Up Dance film. She had also acted in Leave Me Like You Found Me that year which was the independent drama which was filmed in Sequoia National Park. She also did The Blacklist in 2013 opposite James Spader as rookie FBI profiler Elizabeth Keen. She was the first actress who was cast on the show The Blacklist.

Boone also appeared in comedy film Welcome to the Jungle in 2013 which was released on 7th February 2015. She also had the recurring role in Blue Bloods in 2013 being a temporary partner of Detective Danny Reagan. She had won the LA Weekly Theater Awards for her performance in Lemonade Tous Les Joursin 2008. She had also won the Gen Art Film Festival award for the Best Actress award.

Boone also won the Stargazer Award in 2012 for her role in Leave Me Like You Found Me. She surely will have many more awards to come on her way to this acting career or even in the new role of a director.

Boone's estimated net worth is $3 million. Her TV and movie career, as well as her strong family background, have helped her achieve financial stability.

36 years old, Megan Boone is currently in a relationship with Dan Estabrook. The couple got engaged in 2016.

Together the couple welcomed a baby girl, Caroline Boone Estabrook, on April 15, 2016.