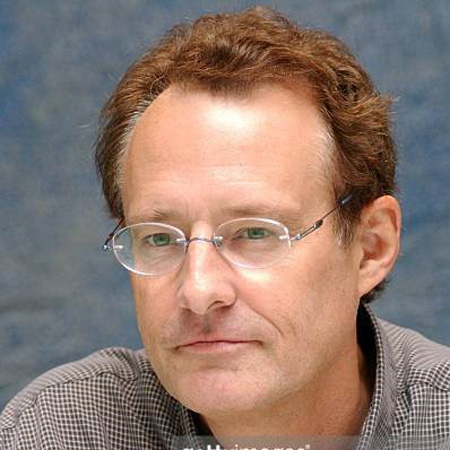 John Lawless Duigan is well known as John Duigan, is an Australian film director. He became popular for his autobiographical movies, ‘The Year My Voice Broke' and ‘Flirting.’

The Australian film director, John Duigan was born on June 19, 1949, in Hartley, Wintney, United Kingdom. He was born to an Australian father. John belongs to English nationality and ethnicity wise, he has a mixed ethnical background.

John has a sister, Virginia Duigan, who is a novelist and has also written the script of several movies and TV series. She is the wife of director,  Bruce Beresford. John earned a masters’ degree in Philosophy from the University of Melbourne in 1973.

At the time, he also worked extensively as a director and actor in the theater as well as acted in several short films.

John Duigan debuted his career directing Jury Prize winner film, Mouth to Mouth in the year 1978. For which, he also received an Australian Writers' Guild award for Best Screenplay. He then directed the 1981 film, Winter of Our Dreams which also entered into the 13th Moscow International Film Festival.

John then directed several movies including, Romero, The Leading Man, and The Parole Officer as well. John took a break from the film industry for several years to work on secular ethics before returning to Australia to direct, Careless Love in 2011 and 2012.

John Duigan, 68, is a married man. John has been married to his girlfriend actress, Nammi Le for four years. The couple tied their knots on July 11, 2013. John and Nammi dated for a couple of years from 2010.

The couple got engagement after being in a relationship for a year and married in 2013. Besides, John got engaged to British actress, Thandie Newton for a while when she was only 16 years old. But, Newton later married to her husband OI Parker.

John Duigan is a successful Australian director. He has earned a hefty amount of money from his directing career as he has directed some famous movies and received several film awards. John’s net worth is estimated to be more than $2 million.