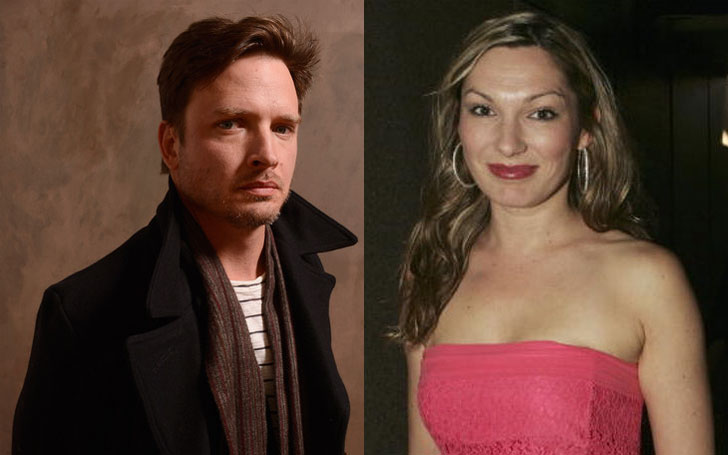 Australian singer/songwriter Loene Carmen and actor Aden Yong are not like regular celebrity couples. This couple has been together since last 13 years, and they are happily married since 2014.

What keeps this couple together? Let's discuss Carmen and Yong's married Life here.

Loene Carmen married Rectify star Aden Yong in 2014. Loene and Yong were in a relationship for a decade before getting married. And they are still together without any divorce rumor. The couple also shares two children together. Despite their fame, Carmen and Yong have maintained media attention to a bare minimum. They rarely attend public events together.

Loene has released five independent albums in the American Alt-Country indie rock vein. Her latest album Everyone You Ever Knew (Is Coming Back To Haunt You), released in 2015.

Her husband, Aden, is currently filming the Angelique’s Isle and apart from this, he also filming the TV series The Disappearance alongside Kevin Parent and Neil Napier. Loene Carmen is not only a popular singer but also a fine actress. She has been nominated for several awards for her acting, here is a list:

1987: Nominated in Best Actress Category for (The Year My Voice), by Australian Film Institute Awards.