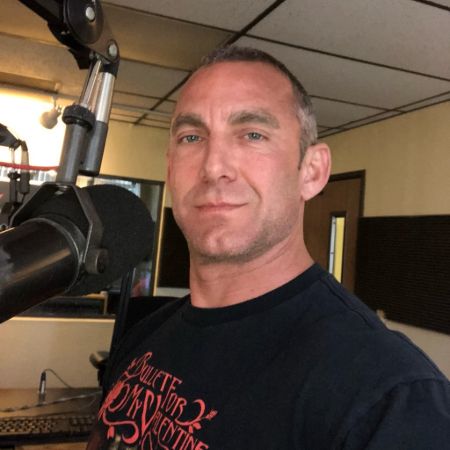 John Desantis is a Canadian actor famous for playing Breaker Mahoney / The Juggernaut in the horror film Thir13en Ghosts. He is recognized for his various roles in The New Addams Family, The 13th Warrior, Police Academy, and Supernatural. Also, he is known for performing stunts in the film Aliens vs. Predator: Requiem.

Desantis' prefers living a low profile life. Due to this reason, he has kept his parents, siblings, family, and educational details under wrap.

43-year-old John has altogether 60 acting credits under his name. He has been active in the film industry since 1998. He made his acting debut with the television series Police Academy: The Series.

The next year, in 1999, Desantis came to the spotlight for his role Ragnar - Dour in the historical fiction action film The 13th Warrior starring Omar Sharif, Antonio Banderas, and Diane Venora. Also, he portrayed Lurch on the TV series The New Addams Family.

Additionally, The 13th Warrior actor appeared in some episodes of television shows like Harsh Realm, Stargate SG-1, Voyage of the Unicorn, Los Luchadores, Dead Last, Dark Angel, and many more. He featured as Breaker Mahoney / The Juggernaut in the supernatural horror film Thir13en Ghosts alongside Tony Shalhoub, Embeth Davidtz, Matthew Lillard, Shannon Elizabeth, and so on. 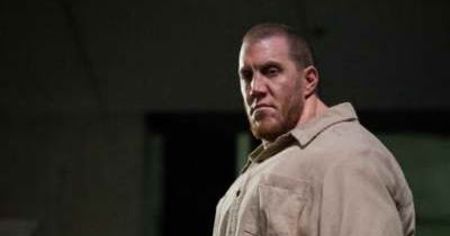 Furthermore, his other notable acting credits include movies and TV shows like Master and Commander: The Far Side of the World, Andromeda, Blade: The Series, Smallville, Once Upon a Time, Olympus, Seventh Son, Falling Skies, Viking, Supernatural, Mech-X4, Van Helsing, A Series of Unfortunate Events, and DC's Legends of Tomorrow.

Professional since 1998, the actor has decent fortune collected from his career. As of November 2020, John Desantis has an estimated net worth of $4 million. No doubt, he receives hundreds of thousands of salary from his movies and series.

The relationship status of Desantis is a mystery as of November 2020. As the actor likes living a low key life so he is successful in keeping private details away from the media.

To date, it is really hard to know whether John is single, dating a girlfriend, or married to wife. So far, neither he has talked about his partner in any of his interviews nor he is spotted with anyone in public.

Master and Commander actor John is always known for his muscular physique and towering height. In Canada, he is one of the tallest actors due to his 6 feet 9 inches (206 cm) height.