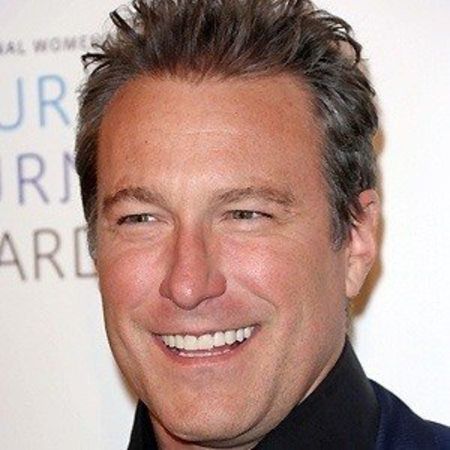 John Corbett is an American actor and country music singer widely known for his playing the roles of Chris Stevens on CBS comedy series Northern Exposure and Aidan Shaw on HBO romance drama series Sex and the City.

Parents Got Divorce When He Was a Child

John Corbett was born as John Joseph Corbett Junior on May 9, 1961, in Wheeling, West Virginia, the United States of America, under the birth sign Taurus.

He is the only child of John Joseph Corbett Sr. and Sandy Corbett who tied the knot in 1963 when Corbett was two but soon got a divorce.

He grew up near the Ohio River with his mother and stepfather who were working at his uncle Phillip's music club.

Corbett was raised Catholic. His father is of Irish descent and he was a member of the Jehovah's Witnesses. His mom, meanwhile, was of Russian Jewish descent.

John was born in a Catholic family, however, he got hugely influenced by in born again Christianity in the 1980s before he embraced Catholicism.

John Corbett started playing guitar when he was only 7 years old and at the age of 16, he worked as a security guard at the Capitol Music Hall.

He studied at Wheeling Central Catholic High School in Wheeling, West Virginia, where he graduated in 1979.

Following his graduation, he moved to Bellflower, California, and then worked for Kaiser Steel in Fontana for six years. Corbett has been a licensed hairstylist since 1986.

Career: Appearances in Northern Exposure and Sex and the City

John Corbett started his acting career in a Samsung commercial, and after three years, he appeared in more than 50 national commercials.

Corbett made his acting debut with the role of Louis in an episode, "Angel," of the ABC comedy series, The Wonder Years, in 1988.

In 1990, he was cast as a series regular, Chris Stevens, in the CBS comedy series, Northern Exposure. He appeared in 110 episodes of the show until 1995, alongside Rob Morrow, Janine Turner and John Corbett.

In addition to being an actor, Corbett is also a country music artist. He has released two country albums including a Billboard-charting self-titled debut.

Whopping Net Worth of $9.5 Million

There is no doubt that John Corbett is actor and country music singer and throughout his music and acting career, the 58-year-old artist has gathered a decent amount of money to his bank balance.

The Northern Exposure star has a whopping net worth of $9.5 million, according to Celebrity Net Worth. As for his salary, some sources have a s sumed that Corbett gets paid around $50 thousand per episode.

The pair owns a house in Santa Ynez, California, where they reside with their four horses and two German Shepherds.

In a Relationship With Actress Bo Derek

As for the relationship status of John Corbett, the 58-year-old actor is in a romantic relationship with actress Bo Derek.

Derek has appeared Fantasies, Tarzan, Bolero, the Ape Man and Ghosts Can't Do It, and these movies were directed by her husband Corbett. 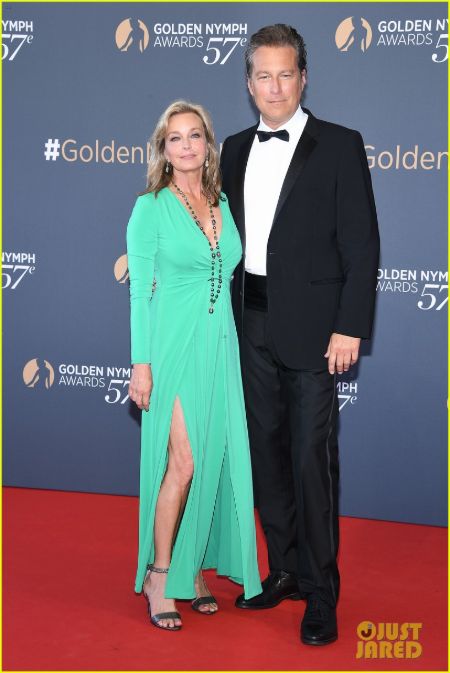 The two first met on a blind date in 2002 and ever since the boyfriend-girlfriend duo is enjoying a romantic relationship.