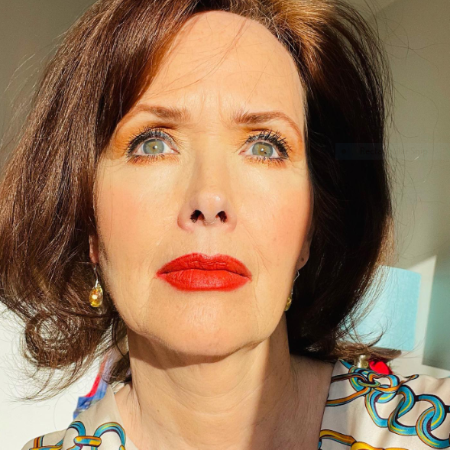 Janine Turner is an American actress, best known for portraying the role of Maggie O'Connell in the television series Northern Exposure, Katie McCoy in Friday Night Lights and Jessie Deighan in the feature film Cliffhanger. Turner won the Best Young Actress in the Daytime Series in 1983 for her role as Laura Templeton in the American daytime television medical drama, General Hospital.

What Are Her Educational Qualifications?

Janine Turner was born as Janine Loraine Gauntt on December 6, 1962, in Lincoln, Nebraska, United States of America. He belongs to white ethnicity and holds an American nationality.

Turner is the daughter of San Antonio, Texas, mother Janice Loraine and Athens, Texas, father Turner Maurice Gauntt, Jr. her father is a senior Air Force officer in the United States & also a pilot for Braniff International. In contrast, her mother is a real estate agent.

Turner grew up with her brother, Tim Gauntt, in Euless and Fort Worth, Texas. She joined New York's Professional Children's School. During her school days, she was picked as a model by a famous Wilhelmina Agency and became the youngest on this agency ever to sign a contract where Turner had done some commercials for several agencies. 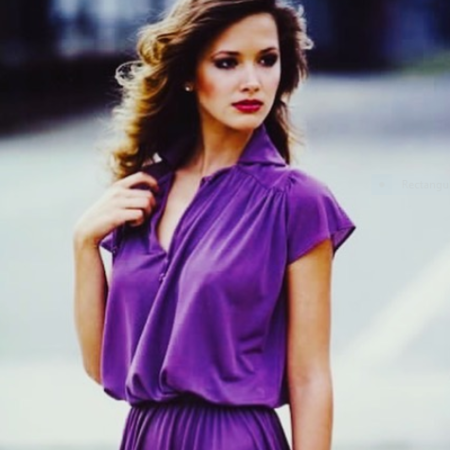 The 60 years old actress attended Pepperdine University in Malibu, California, United States. She also studied Marcia Haufrecht of The Actor Studio. Turner trained to learn theater, tap, ballet and modeling from a very young age of three and during her teens, she used to be a cheerleader.

Jenine Turner began her career in 1989, appearing in the several episodes of Dallas. During the 1980s, she appeared in several TV shows and later landed a role on General Hospital as Laura Templeton. Being frustrated by her several roles and wanting to land serious roles, she moved to New York to sharpen her talent and studied with Marcia Haufrecht of The Actor Studio.

Turner portrayed Maggie O'Connel in Northern Exposure (1990), for which she earned an EMMY nomination for her excellent performance in 1993 and also been nominated for the Golden Globe from 1992 to 1994.

In the year 2004, Turner debuted her directorial film about a strong-willed mother and her children 'Trip in a Summer Dress', for which she is the writer as well.

In 2008, Turner published a book titled “Holding Her Head High: Inspiration from 12 Single Mother Who Championed Their Children and Changed History”. During the year, she got a recurring eight-episode run in 'Friday Night Lights,' an NBC television series.

In 2011, Turner hosted a radio talk show KLIF (AM) in Dallas, which focuses on a conservative-oriented talk show that runs for two hours and begins on 21st May.

Is Janine Turner Married? Who Is Her Husband?

Turner is not married but has a daughter, Juliette Loraine Gauntt, born in 1997. Previously, she dated many celebs. 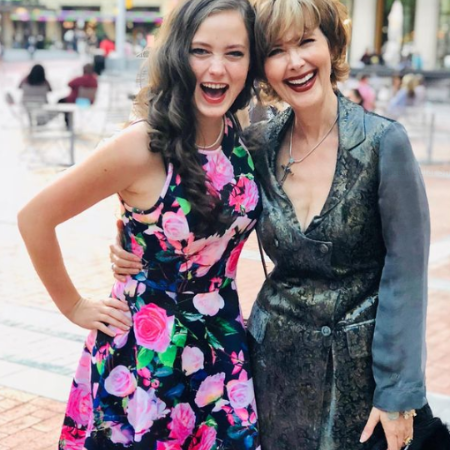 The American actress was in a relationship with Janine Turner who is a former American football quarterback who played for the Dallas Cowboys in the National Football League. She was engaged to Alec Baldwin in 1983. The couple had planned everything about their wedding and even the wedding dress. However, they pulled off their marriage and were separated in 1984.

The American media personality then dated Mikhail Baryshnikov in 1986. Mikhail is a Soviet and American dancer, choreographer, as well as actor.

Turner was again linked up with Mark Grace in 1990. Mark is a former Major League Baseball first baseman for 16 seasons with the Chicago Cubs and Arizona Diamondbacks.

In 1993, she was an affair with Sylvester Stallone, an American actor, filmmaker, as well as a screenwriter.

Moreover, Turner was also known to have an affair with Chief Sales and Marketing Officer also Executive Vice President of the Dallas Cowboys, Jerry Jones Jr., in 1997. There is a rumor that he is the father of her daughter, Juliette Loraine Gauntt, but Jerry denies the news.

The Northern Exposure actress has earned a huge amount of net worth from her acting career. Her current net worth is around $4 million. Her major income source is her showbiz career. Additionally, the actress might charge good money for sponsorship posts on Instagram, advertisements and for attending different events.

The average salary of an American tv actor is $50 thousand per annum; being an experienced actress, she might earn more than the average.