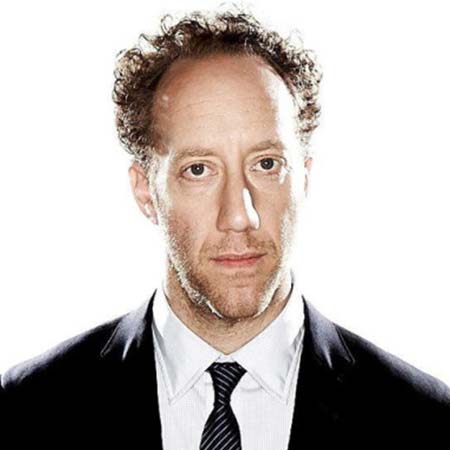 American film and tv actor Joey Slotnick has been active in the industry since 1986. With more than 50 acting credits, as of 2019, there is no doubt Slotnick is still ruling the Hollywood. He is most popular for his roles in movies and television shows like Pirates of Silicon Valley, Twister, and Elevator to name a few.

Joey Slotnick was born Joseph Slotnick on October 2, 1968, in Chicago, Illinois, United States, under the birth sign Libra. He belongs to white-American ethnicity and holds an American nationality.

Regarding his education, he studied from the Chaparral High School in Las Vegas, Nevada. During that time, he was a Member of B'nai B'rith Youth Organization (BBYO). He also graduated with a BFA in Acting from the Southern Methodist University in Dallas, Texas.

Joey Slotnick made his acting debut from the 1986 TV movie, Stark: Mirror Image, however, his role was uncredited. He then appeared in 1992 American sports comedy-drama film, A League of Their Own.

After appeared in supporting roles in several TV series, he got his first lead role, Sam Sloan / Mark Sloan in an American sitcom The Single Guy from 1995 to 1997. He was cast along with Ming-Na Wen, Jessica Hecht, Mariska Hargitay, and others. 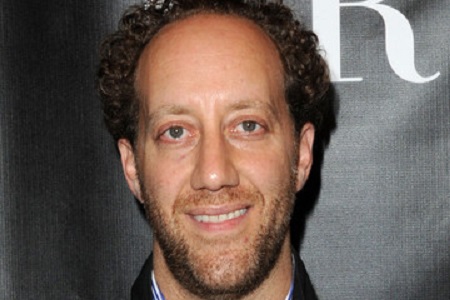 Further, Joey Slotnick worked in the number of TV series and movies such as Since You've Been Gone, Blast from the Past, Brief Interviews with Hideous Men, CSI: Crime Scene Investigation, Law and Order SVU, and The Secret Life of Walter Mitty among others.

As of 2019, Slotnick is busy on his upcoming project, American drama film The Goldfinch which will be released on September 13, 2019. The movie also has Ansel Elgort and Nicole Kidman as their leads.

Joey Slotnick has earned a decent amount from his professional career, however, the exact amount isn't revealed to the media. But looking at his flourishing career as an actor, Slotnick’s net worth is not less than a million.

The 50 years old actor hasn't shared anything about his private life whether he is married already or dating someone currently. Seems, he is living a low key life or loves to keep his relationship status under the radar.

Further, Slotnick has always remained very secretive when it comes to sharing about his love life to the media. As of now, the 5 feet 9 inches tall actor's real-life relationship and affairs is a mystery.