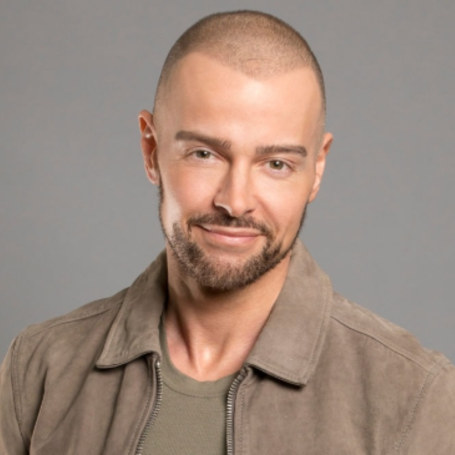 Joey Lawrence is a renowned Americana-born actor and musician. He garnered recognition for his role as Joey Russon in sitcom Blossom and Joe Longo in sitcom television show Melissa & Joey. He also has worked as a voice artist in the animated musical film Oliver & Company. Regarding music career, Joey released his self-titled debut album when he was sixteen in February 1993.

Joey Lawrence was born Joseph Lawrence Mignogna Jr. on April 20, 1979, in Abington, Pennsylvania. He holds an American nationality and is of Italian, Scottish, and English descent.

Joey is one of three sons of parents, Donna Lynn Shaw, a retired school teacher, and personnel manager, and Joseph Lawrence Mignogna, an insurance broker.

He was raised in Philadelphia with his two brothers, Matthew Lawrence, and Andrew Lawrence. During his childhood, his family changed their surname into 'Lawrence'.

Concerning education, Lawrence completed his school from Abington Friends School in Jenkintown, Pennsylvania in 1994. He later joined the University of Southern California.

Joey Lawrence began his acting career debuting in a Cracker Jack commercial. When he was five years old, he performed the song "Give My Regards to Broadway" on a late-night talk show, The Tonight Show Starring Johnny Carson.

From 1983-1987, he starred as Joey Donovan in the sitcom Gimme a Break!. In 1988, he also has worked as a voice artist in the animated musical film Oliver & Company. 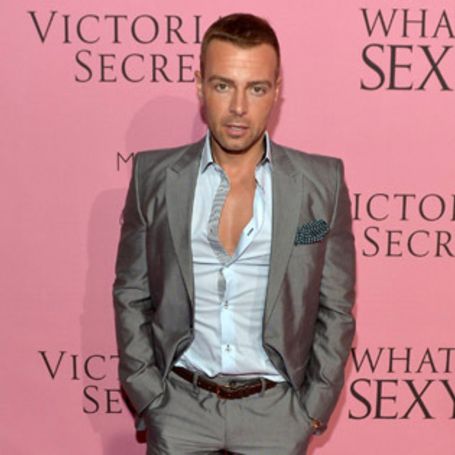 From 1990-1995, he played Joey Russon in the sitcom Blossom alongside Mayim Bialik, Finola Hughes, Ted Wass, and more others.

Joey participated in ABC's Dancing with the Stars. Throughout the competition, he was placed third. In 2008, he worked in the comedy-horror film Killer Pad.

Regarding his music career, Joey released his self-titled debut album when he was sixteen in February 1993. The album consists of three tracks, "Nothin' My Love Can't Fix", "I Can't Help Myself", and "Stay Forever".

He released a single titled Rolled in June 2011. The track was available as a free download for a week on ABC Family's website. The same year, he released another track titled Give It To Ta (Acoustic) via Pledge Music.

His other tracks include Our Time, Imagine, and Christmas Time. In 2017, he and his two brothers started a band called Still 3. They published their debut track Lose Myself.

As of July 2020, Joey Lawrence, who is 5 feet 8 inches tall, has a net worth of around $250 thousand. The main source of his riches in his acting and singing career.

In addition, Joey bagged $2 million after he sold the property of 2 story mansion based in Calabasas. 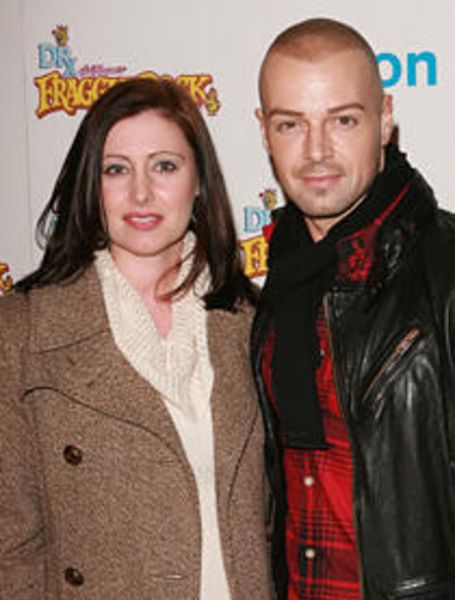 Prior to marrying Yawn-Nelson, Joey walked down the aisle with Michelle Vella on August 24, 2002. But, unfortunately, the couple divorced on April 10, 2005.