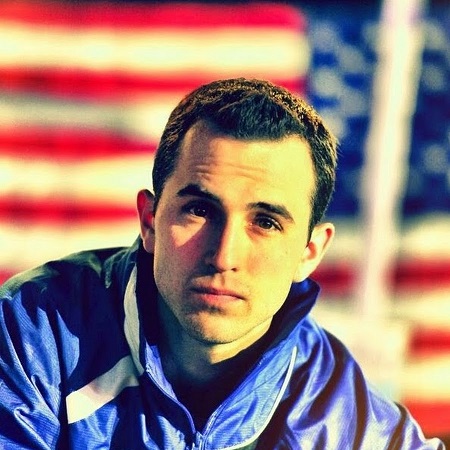 Widely famous for competing in season 5 through season 9 of the NBC hit reality television series American Ninja Warrior, Joe Moravsky has also worked as a weather forecaster, parkour and gymnastics coach. He has also competed on the season one and two of the USA Network reality show, Team Ninja Warrior.

Joe Moravsky was born on March 23, 1989, Sherman, Connecticut, the United States of America, to his father Joe Moravsky Sr. and Robin Moravsky.

He doesn't have a brother or sister. Joe is of American nationality and belongs to Caucasian ethnicity. He was interested in gymnastics since his childhood.

Joe completed his schooling from Shepaug Valley School. He later studied at Western Connecticut State University from where he completed his graduation.

Joe Moravsky joined American Ninja Warrior season 5 in 2013 and he made it to the Stage 3 in the Las Vegas Finals but he failed to finish the Floating Boards challenge and was eliminated on stage three.

Later in the In season six of the NBC hit TV series, he again made it to the Vegas Finals but agian, he failed to complete the Hang Climb challenge. However, he was still crowned last ninja standing.

Through the five seasons of the show, Joe made it to Stage 3 four out of five years and it is more than any other competitor in the ANW history.

Later in 2016, Joe competed on the season 1 of the USA Network television series Team Ninja Warrior (which is now called American Ninja Warrior: Ninja vs Ninja).

Later in 2018, Joe became the team captain of Team USA on American Ninja Warrior: USA vs. The World after being the last ninja standing in season 9.

He is one of the most active and consistent athletes in ANW history.

Joe Moravsky might not be as popular as renowned stunt performers Alicia Vela-Bailey and Tanoai Reed and but he earns an equal amount of money from his athlete and television career.

His exact net worth hasn't been disclosed but according to a variety of online sources, Joe has a total fortune of $2 million, the same net worth as American Ninja Warrior season 2 competitor Brent Steffensen have.

Moving towards the personal life of Joe Moravsky, the stunt performer is not single but a married man. He has been in a marital relationship with his college girlfriend Stephanie Moravsky. 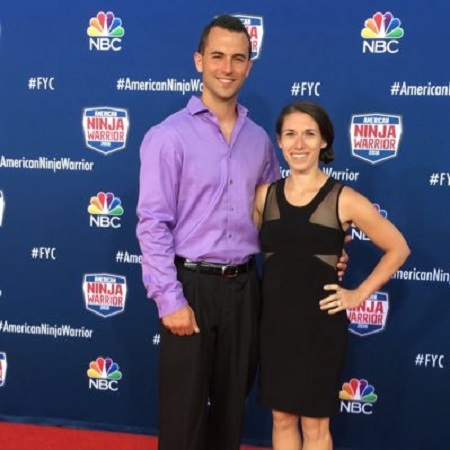 Joe had already met his soulmate while in college and eventually started dating. After enjoying a romantic relationship for years, the couple tied the knot in 2014.

They share two children; an adorable daughter Emily and a son Jacob.