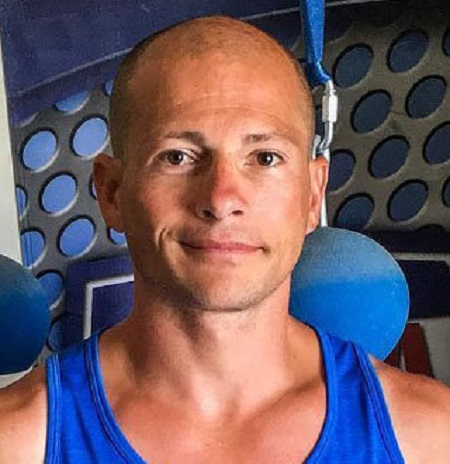 Widely famous for his performance in NBC hit reality show American Ninja Warrior 2, television reality star Brent Steffensen qualified for Sasuke 26 after he made it through the obstacle course. He became one of five Americans to clear Stage One and one of four to clear Stage Two.

He was raised along with in Aubrey Steffensen. He is of American nationality and belongs to white ethnicity. As for his education, he has not disclosed when and from where he completed his graduation.

Brent was interested in adventures since his childhood and thus, he had taken training classes in gymnastics, snowboarding, and diving.

Brent Steffensen joined the season 2 of the NBC popular reality television series, American Ninja Warrior, in December 2010. He qualified for Sasuke 26 after he made it through the obstacle course.

That feeling you get when you realize... @NinjaWarrior Oklahoma City finals airs in two days!! Don’t miss it this Monday on @NBC #NinjaWarrior #ANW #AmericanNinjaWarrior #Ninja #OKC #OGninja

He also made it through American Ninja Warrior 3 and qualified for Sasuke 27, again making it through Stage One.

He became good friends with hit fellow American Ninja Warrior star Evan Dollard while on the show. He had also made numerous endeavors as a stuntman in Hollywood films at his very young age.

He might not be as famous as renowned stunt performers Tanoai Reed and Alicia Vela-Bailey but Steffensen earns an almost equal amount of money from his career.

According to the Celebrity Net Worth website, Steffensen has an estimated net worth of $2 million. The winning prize of a season of American Ninja Warrior is $100 thousand.

Moving towards the personal life of Brent Steffensen, we know that the stunt performer is not single but in a romantic relationship. He is dating a gymnast, Kacy Catanzaro.

Kacy is also a television star and stunt performer and she has also competed on the NBC series, American Ninja Warrior.

The boyfriend-girlfriend duo trained together at obstacle course gyms, practicing on obstacles like the Spider Wall, Wrapped Wall, Salmon Ladder and Devil's Steps. 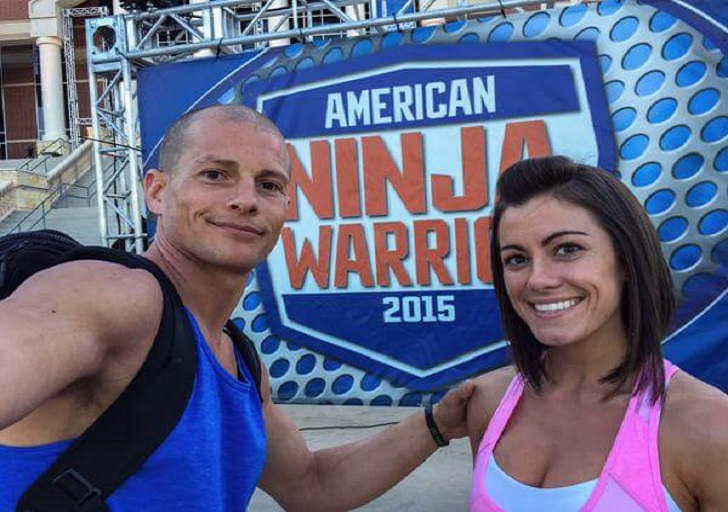 It's unknown when Steffensen and Kacy started an affair but they are reportedly enjoying a romantic relationship together.

They are yet to reveal when they are going to be a married couple.